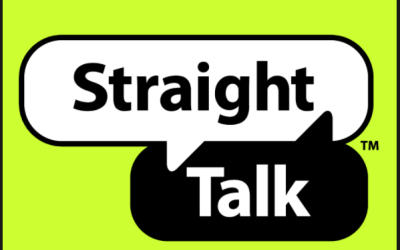 Straight Talk is not a perfect cell provider—hell, there really is no such thing as a “perfect” cell provider—but it does excel at doing one thing really well: being cheap. Straight Talk is a network offered exclusively through Walmart, though you can refill your device plan if you’re already a customer with the service. Unlike other prepaid carriers, Straight Talk allows you to select your virtual network from all four national carriers: Verizon, AT&T, Sprint, and T-Mobile. This means you can pick the network that your current phone—in fact, nearly every phone on the market today—is supported by Straight Talk. So, for example, if your Verizon bill has gotten too high for you to justify, but it’s also the only network in your area that receives any semblance of signal, you can make the switch to Straight Talk using the carrier you find to be the best in your area.

This is an impressive deal on its own, but in our research, we found the prices were tens of dollars per month lower than signing up through Verizon, while offering the same network strength. Unfortunately, Straight Talk falls apart in two areas: data sizes and family plans. This makes it difficult for a family of four to justify moving to Straight Talk from something like Verizon or AT&T, though a single customer through their line may find themselves saving hundreds of dollars per year on data alone.

So, if you’re looking to leave Straight Talk for a carrier with higher data tiers or better options for your family, what about the phone you already own? Are devices bought through Straight Talk unlocked, or are you stuck with the carrier for good? Let’s explore what an unlocked smartphone is and how you can use it to your advantage.

What does an unlocked smartphone allow you to do?

The biggest difference between an unlocked and locked smartphone is the ability to use your device on other carriers once you’ve inserted a compatible SIM card into your device. This is really the only difference between a locked and unlocked device; locking or unlocking doesn’t make any difference to installing applications or performing normal smartphone tasks like sending text messages, placing phone calls, and browsing the web. That said, there are a few other differences between an unlocked and locked device. While Apple handles updates for all its phones directly, Android updates are typically pushed out by the carrier after the manufacturer has finished building the software for the device. This means that, on occasion, OS updates for Android devices can get caught up in “carrier testing,” while unlocked devices and devices on other carriers have already finished the update. 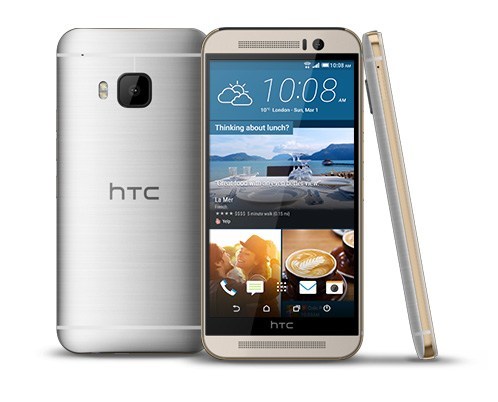 This is primarily a problem with Android. Apple’s own share of the market is so powerful that they can essentially bypass the restrictions of carriers like Verizon and AT&T. Android manufacturers largely don’t have that kind of clout with carriers; they need to sell their devices in stores to make money on their devices, and are willing to load their phone with carrier-branded apps and sponsored bloatware that many Android fans are used to uninstalling or disabling on their device out of the box. The only Android OEM with the same kind of power as Apple is Samsung, but they too tend to fall behind carrier lines. In a positive development, Samsung does seem to be working towards a more Apple-like agreement with carriers—their last several generations of devices all shipped without any carrier branding—but they still allow manufacturers like AT&T and Verizon to install apps like DirecTV and Message+. 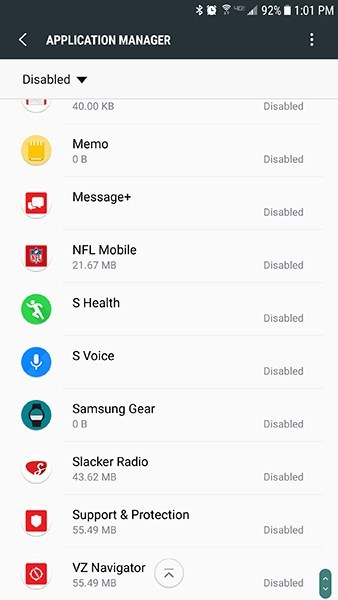 We should also mention that unlocked devices don’t always have improved support over the carrier models. The unlocked version of the Galaxy S7 and S7 Edge were, infamously, left behind on Android 6.0 Marshmallow for months longer than the carrier models, finally receiving the update in May of 2017. For comparison, carrier models began to receive the update in January, and even the Verizon model (notoriously the slowest of the four service providers nationwide) was updated to Nougat in March.

So, overall, if you’re an iOS user, the only difference between an unlocked and locked iPhone is the ability to use your device on alternate carriers easily. On Android, the difference is slightly greater. Software updates will arrive at different times, and your device will include apps and other preinstalled software you won’t be interested in will be found on your device. You might have carrier branding on the back (or, in some cases, front) of your device, though some OEMs are finally starting to move away from that. And of course, you’ll be able to easily use your device on your carrier of choice, while still being able to take advantage of WiFi calling and HD Voice on most carriers.

Simple. With no long term contract, you’re never stuck with Straight Talk. You can opt to change plans every month. Knowhttps://www.novodasoftware.com/ you’re going to be on vacation and away from your usual WiFi hotspots? You can upgrade to an unlimited plan for that month. Having a cash crunch and need to economize on your phone plan? Downshift to a basic plan and cut your bill in half. There are no long-term contracts, no credit checks, and no age requirements. If you can get into Walmart or get online, you can get a phone and get connected. There aren’t any set-up fees or cancellation fees or any of that nonsense. It’s quite simple: you pay as you go.

What does it mean when people say a phone is locked or unlocked?

There are two types of cell phone networks: GSM (global system for mobiles) and CDMA (code division multiple access). Sprint and Verizon use CDMA, while T-Mobile, AT&T, and nearly everyone else in the world uses GSM. The differences between the networks are technical and not really important to consumers; the only practical difference is that a GSM phone has a SIM card in it and a CDMA phone does not. This means that CDMA phones can generally only ever be used on a CDMA carrier; if you start with Spring, you’re stuck with Sprint or maybe Verizon.

So what does this have to do with “locking” a phone? Well, because GSM phones are so flexible, it’s easy to move them from one network to another network just by changing the SIM card. The only problem with this from the carrier’s point of view is that oftentimes, carriers are financing the phone for consumers as part of their service offerings. Lots of people don’t pay $1000 or even more for that amazing new iPhone 17 or whatever; instead, they pay a higher monthly rate and pay off the phone each month. So the carrier does not want you to “buy” that fancy phone and then walk away with it by putting in a new SIM card and switching to another carrier! They prevent this by “locking” the phone, using a combination of hardware and software to make the phone only work on their network.

Most carriers have unlocking policies. Basically, they will unlock your phone upon request provided you meet certain criteria – usually, that you own the phone and don’t owe any money to the carrier, and have been with them for a certain period of time. However, they reserve the right to refuse, forcing you to stick around when you don’t want to. Once a GSM phone is unlocked, you can use it on any GSM carrier who will sell you a SIM card. 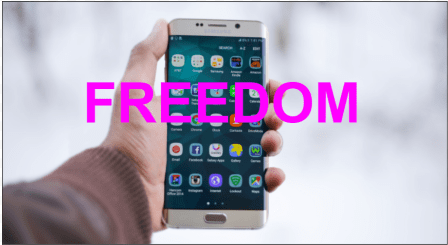 If you bought your phone through Straight Talk, your phone is locked by default to the carrier, based on the agreement you signed with the company when purchasing your device. However, Straight Talk does have an unlocking policy (section VII), and if your phone is capable of being unlocked, Straight Talk will follow through on the request provided you follow these guidelines: 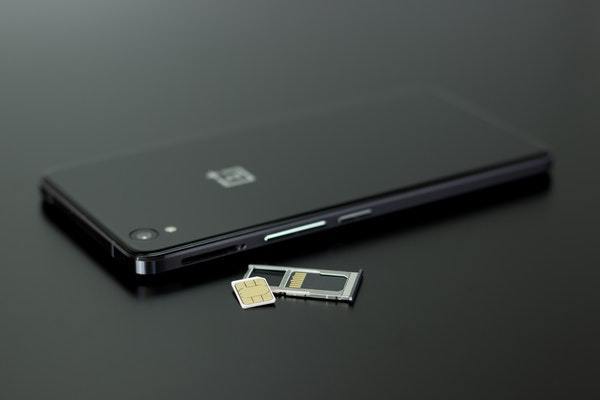 There is an exception for military personal, where Straight Talk will unlock the device upon provision of deployment papers. If your phone is incapable of being unlocked but you meet the prerequisites asked by Straight Talk in their consumer agreement, the carrier will provide you with the option to receive a credit for a new device.

Once unlocked, you can use that device on any carrier supported by your phone. Check which bands your device supports before attempting to use another carrier with that phone.