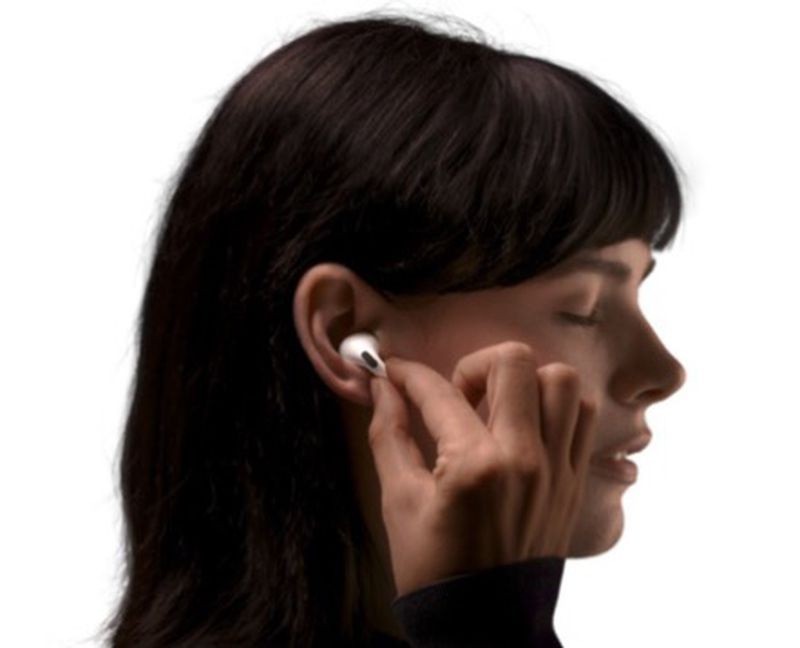 Bill Gates knows a thing or two when it comes to diseases. His Bill and Melinda Gates Foundation is one of the top financial backers in the world for vaccine development. And his global initiatives have expanded health opportunities for developing nations around the globe.

Because of his deep involvement in global health, Gates has also been the target of numerous bizarre theories involving the novel coronavirus — including the idea that he created it. Tap or click here to see why that’s fake news.

But Bill Gates does have a good deal to say about COVID-19. In fact, an unearthed TED Talk from 2015 reveals that Gates predicted a major pandemic could happen and it could have been prevented. Now, in light of our current situation, here’s what he’s saying we need to do next.

Back in 2015, Bill Gates hosted a TED Talk where he described the biggest threat he believed to face humanity in the next century. Nuclear War, he argued, was no longer the bogeyman it had been during the Cold War era.

We as a species had invested so much money and time on nuclear deterrence that we forgot an entirely different threat that could easily overwhelm the planet: infectious disease.

Related: How to properly handle Amazon delivery boxes and orders during the coronavirus pandemic

In the video below, Gates describes what he believes are the best ways to prevent and prepare for global pandemics, which means wartime levels of mobilization from health officials. He argues prioritizing scientific work and easy access to vhttps://www.novodasoftware.com/accines are essential to keeping the planet safe.

Unlike our current reality, Gates believed we should have taken these actions before any threat emerged. We didn’t, which is partially why the world was so unprepared for the scourge of COVID-19. But there are ways, he says, that we can turn things around before it’s too late.

Making up for lost time

Thanks to a perfect storm of geopolitical fumbles and crises, humanity wasn’t able to get the edge over COVID-19 until far too late. But many countries are recovering, thanks to rigorous testing and social distancing. And Bill Gates believes these factors are key to catching up to the virus’ rampage.

In an Op-Ed featured in the Washington Post, Gates says he believes we can keep slowing the spread of the virus by following what recovering nations are doing, such as expanding testing and enforcing our social distancing efforts nationwide.

He also advocates for more significant travel restrictions, such as temporarily closing travel between states. Although imposing on the freedom of movement sounds harsh, Gates believes it will spare America long-term economic pain in the end.

Related: See how a virtual “airlock” in your home can help with self-isolation

Lastly, he urges world governments to take a data-based, scientific approach to treatments and vaccine development. He believes that by listening to and investing in our experts, we could find a vaccine is as little as 18 months.

Whether we listen to Mr. Gates is another story. But considering how far ahead his thinking was on pandemics, it might be a good idea to pay attention.

The information contained in this article is for educational and informational purposes only and is not intended as health or medical advice. Always consult a physician or other qualified health provider regarding any questions you may have regarding a medical condition, advice, or health objectives.

5 apps, sites and resources to help you grow your own modern-day Victory Garden

Have basic questions about COVID-19? Use these resources and DON’T call 911