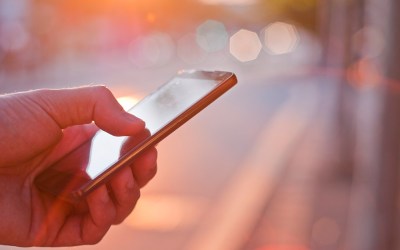 The dark mode seems to be everywhere. You are just a click away from enabling it on macOS Mojave, Nintendo Switch also supports it, and it’s available on Twitter and Slack. What’s more, Google released the full-system beta version of the mode for Android Q.

But can you get it on your iPhone?

The truth is iOS still doesn’t officially have a dark mode. However, this doesn’t mean you cannot enjoy apps with a black background and white letters, for example. There is a neat hack to work around the fact iOS doesn’t support a system-wide dark more, so keep reading to find out more.

Starting with iOS 12, iPhones and iPads provide an accessibility feature called Smart Invert which allows you to get the desired effect. To be honest, it’s not the same as the full-on dark mode but it is pretty close. The Smart Invert feature switches the display colors, leaving media and images intact. Here’s how to turn it on:

How Well Does It Work?

Right off the bat, the Smart Invert feature works like a charm. You get a well-integrated quasi-dark mode across native iOS apps and it looks good on some third-party apps like Instagram and Facebook. However, there are some limitations to this solution.

For example, Google and Apple maps look a bit off with the colors inverted. In addition, TikTok and Snapchat become unusable because all the colors get inverted and you get a strange X-ray-like UI. We’ve also noticed an interesting thing when you send screenshots from an iPhone to a Mac, both running the latest software in dark mode. 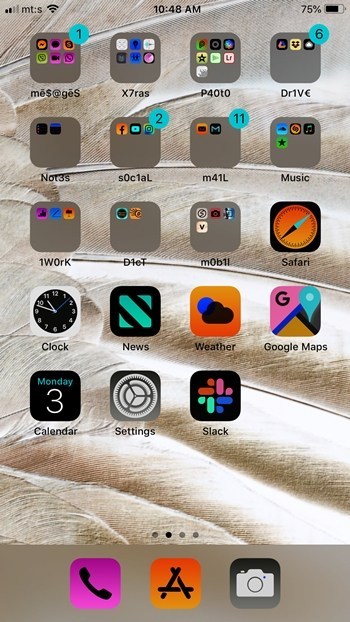 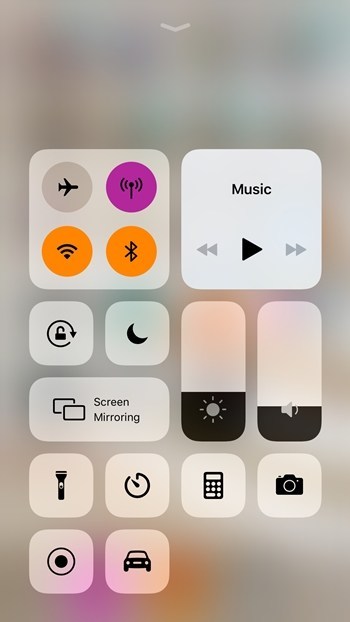 What Does the Future Hold?

As of this writing, the only way to get the dark mode on iPhone/iPad is to use Smart Invert, but that is about to change soon. Bloomberg reports that the new iOS 13, which should be widely available in September 2019, will feature a full system integration of the dark mode.

Until that time, you can have a sneak peek of the mode in iOS 13 public beta which is set for release in late June 2019. And if you get the beta version, feel free to share your impressions with the rest of the community in the comments below.

Assuming you are running macOS Mojave, it’s super easy to switch between the normal and dark modes. If you haven’t installed the latest software, you should know that it runs even on late 2012 Macs. Either way, this is how to get the dark mode on Mojave:

In addition, there are a couple options to customize the dark mode in Mojave. You can change the accent and highlight color to blue, purple, yellow, etc. With this in mind, the default graphite accents and highlights look the best in dark mode, though it’s a matter of personal preference.

Note: Some users find the default email client a bit too dark as most emails feature pitch black background and white letters.

NightOwl is a third-party app that gives you more control over the dark mode features. You can schedule the mode to turn on at a designated hour or time. Plus, there is an option to choose which apps are affected by the mode.

The app also supports hotkeys for quick switching between the modes, regardless of schedule. And what’s best about it, NightOwl is completely free.

Can You Get Dark Mode on Android?

As indicated, if your Google Pixel runs Android Q you will be ablehttps://www.novodasoftware.com/ to enjoy the dark mode. Though, the availability of the feature depends on the model/brand of your smartphone.

For example, the One UI update for Samsung phones with Android 9 Pie allows for the Night Mode. To access it, go into Display options and select Night Mode. You should know that the feature confuses Android’s Auto software – it thinks that itis nighttime 24/7 with the Night Mode on.

The bottom line is that iPhones already have their own version of the dark mode. It works better on some apps than the others and the Smart Invert feature is super easy to turn on and off. What’s more, you won’t need to wait for long before you get the dark mode similar to that on macOS.