Camera timers can come in handy in so many situations. Whether you want to make sure the photo will look how you want it to look before taking it or if you’re taking a photo of a large group of people, it’s the best feature to use.

However feature-rich Snapchat might be, unfortunately it doesn’t offer this option within the app. While there are some hacks that you can use to take hands-free videos, there isn’t a photo timer for Snapchat.

However, there are a few things that you can do to go around this limitation.

Adding Photos from Your Device

Luckily, Snapchat allows you to share photos that you’ve already taken with your device’s camera. So, what you have to do is to take a timer picture with your native camera app first. Alternatively, you can use a 3rd party app, some of which we’ll suggest later. But for now, here’s how to upload photos from yohttps://www.novodasoftware.com/ur Camera Roll: 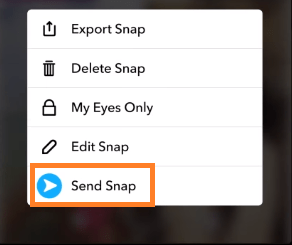 All modern smartphones have a photo timer these days, so this is an easy workaround. However, if your phone really doesn’t have a photo timer or if you need a more capable camera app, there are many 3rd party apps that you can try. Let’s take a look at some of the best of such apps. 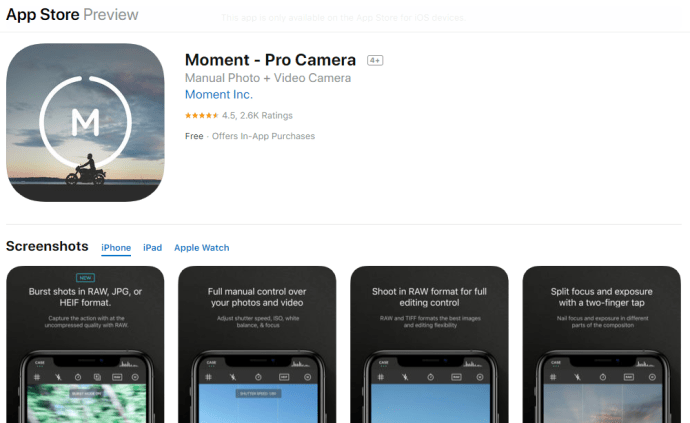 Moment is one of the best free camera apps for iOS devices. It’s packed with features that let you take professional-grade photos with your iPhone or iPad. The paid version unlocks all the options but the free app might be enough for most.

In Moment, you can set the timer for up to 60 seconds, which is more than what’s offered in most other apps. It should give you more than enough time to set everything up.

In addition, it’s one of the best apps for sequential shooting. You can take up to 10 photos at once so that you can choose the best one out of all.

It’s also great for low-light photography, as it offers a flash mode that doesn’t only turn on your flash at the moment of snapping but rather enlightens the object continuously.

If you’re an Android user, Timer Camera can be the best option for getting around not having a built-in timer in Snapchat. There are all kinds of useful features in Timer Camera besides the titular feature.

One of the best features is auto-stabilization, which ensures your photos are level regardless of the environment or your hand stability. It also offers various focus modes, including a highly competent macro mode that’s actually great for close-up photography.

You can also choose various scene modes and tweak exposure, white balance, color schemes, and all kinds of other details. There’s a very capable burst mode that lets you set the delay time to your liking.

The best thing is that the app is totally free. You’ll have to live with an ad or two every once in a while, but nothing that makes you wait and takes away from the usability of the app. 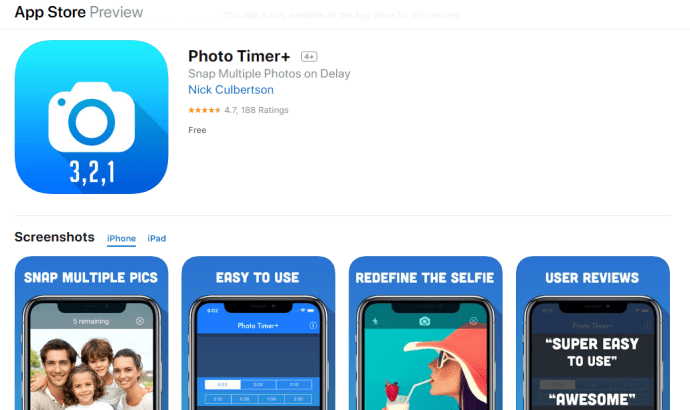 If you’d rather have a powerful timer app that does one thing and does it well, you may not have to look any further than Photo Timer+. It lets you set the timer at anywhere from 3 seconds to 3 minutes (hey, you can even the timer and have enough time to put on makeup or an elaborate costume). It also has countdown audio so that you know when the photo will be taken (or when to haul ass with your makeup or costume).

There’s also a flash control, multi-snap, and an option to preview your images before you save them or share them on social media.

Although Snapchat doesn’t offer a timer option, all you have to do is take a photo with your phone’s camera app or a 3rd party app first.

Aside from not having a timer, is there any other options that you wish to see in Snapchat? One way or another, we’d love to hear your suggestions in the comments section below.