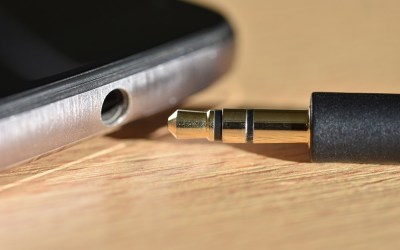 Do you remember where you were on the day the headphone jack died? Neither do we, but everyone remembers who killed it.

With the release of the iPhone 7, Apple took a hard line against the three-and-a-half millimeter orifice that most of us have known since we were kids. They weren’t the first to do it, but as the industry trendsetter, they set the stage for the headphone jack to be widely discarded.

Google had no choice but to follow suit on their Pixel 2, as they take their design cues from Apple. Of course, they’d never reconsider this decision and bring it back on the Pixel 3 – right?

There’s really no two ways about it. The Pixel 3 is jack-less. Though many users stated that they missed it, the headphone jack didn’t make it back into the design.

Google was tight-lipped about the decision at first but has since explained it. Their reasoning is that they’re “establishing a design path for the future.” The underlying implication is that it’s time to move away from the headphone jack and focus on digital audio.

Additionally, they’re probably looking to set the stage for bigger screens. There’s only so much spahttps://www.novodasoftware.com/ce in a pocket, and every square inch of that real estate must have a purpose. This is inciting the trend for screens to take up more and more of the phone’s surface, and the headphone jack is (purportedly) getting in the way of that. However, not all is lost. A new challenger approaches. 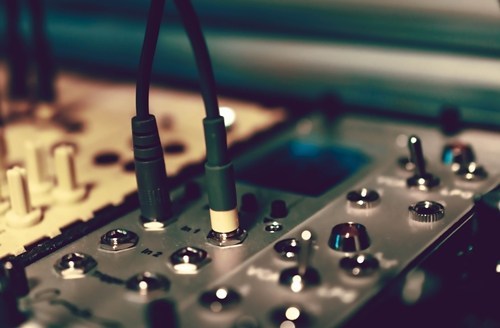 Google recently (May 7th of 2019) released the Pixel 3a and Pixel 3s XL. These versions of the Pixel are designed to be the affordable relatives of the flagship devices. With a significantly lower price point, they also have generally lower specs. There are many small changes made to cut costs, but the one big change from the 3 is the presence of a headphone jack. The Pixel 3a has a 3.5mm headphone jack. 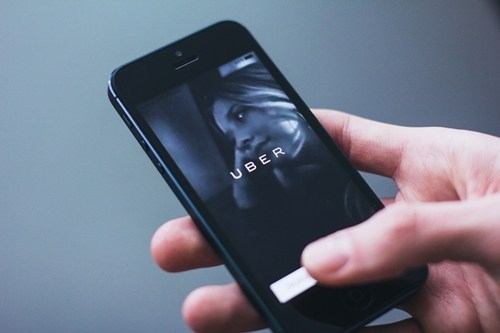 From a design standpoint, it seemed reasonable for the 3a to have one, as its target segment is people who aren’t too interested in digital audio. Google’s Product Manager, Soniya Jobanputra, said that the headphone jack was the result of a long debate and that it was included for the sake of flexibility.

Now, if you’re worried about what you’re giving up in exchange for the headphone jack, you’ll be pleasantly surprised. The Pixel 3a is a little slower and has a full plastic construction but most users won’t notice too much of a difference. The 3a has a very reasonable 5.6-inch screen and the same 12.2-megapixel camera that is featured on the Pixel 3.

It does have a few drawbacks, such as a lack of wireless charging, but those are easily overshadowed by the low price tag. If you’re a true believer in the trusty headphone jack, you may have found the light at the end of the tunnel.

What the Future Holds

So that’s the good(ish) news. As far as the future of the headphone jack goes, it’s really hard to tell if it will be making a comeback. Comparing the Pixel 3a to the 3, it seems that all the supposed reasons for removing it don’t hold water. The 3a is lighter and has a larger screen, headphone jack and all. 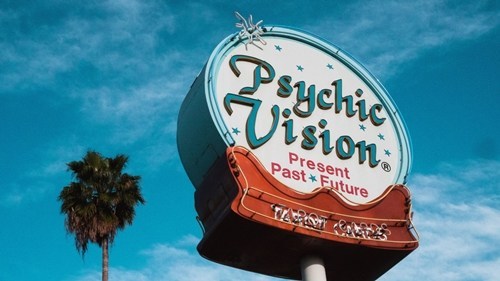 Many companies saw the removal of the headphone jack as a new road to competitive sales, but they failed to discern what was really going on. Apple’s true endgame was sacrificing the headphone jack at the altar of the EarPod, and this design change was part of what makes new Apple devices a status symbol.

Competitors can’t offer the same coolness factor in exchange for removing the headphone jack. If common sense pervades, this should spell a comeback for the 3.5mm jack. However, the fickle world of electronics is impossible to predict.

The Jack of All Trades

The Pixel 3, sadly, doesn’t have a headphone jack, but the more affordable 3a does. The 3a also packs a stunning number of features as well.

With any luck, the return of the headphone jack to the 3a could mean that Google has seen the error of removing it in the first place. If the 3a does very well, it would be an indication that the market will return to this tried-and-tested design element.

How important is the headphone jack to you? Have you ever owned a phone without one and did you miss it? Let us know in the comments what you think.