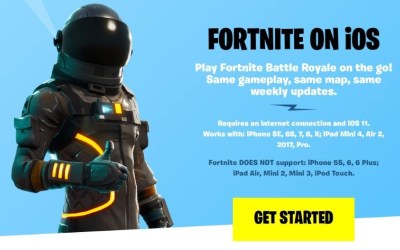 Just like computers, your iPhone runs software developed by both Apple and third-party companies alike. And while Apple’s software is far from bug-free, you’re more likely going to run into issues with apps developed by external partners. From crashing apps to features not working properly, buggy apps can really ruin your day—especially if its an app you rely on constantly.

While any app crash can be annoying, a game crash can be even worse. Games like Fortnite require total concentration, and a crash can throw you out of the game and earn you a loss. All your hard work could be for naught if the game crashes at the wrong moment though. If it does happen, here are some things you can do if Fortnite keeps crashing on your iPhone or iOS device.

iOS users got Fortnite before Android and it went down a storm. Everyone iPhone user I knew of a certain age either had it on their phone or played it whenever they could. It’s a good looking game that uses everything the iPhone has to deliver great gameplay, good graphics and as close to desktop experience as possible on the small screen.

There is a known issue with playing Fortnite on jailbroken phones that I know no way around. If your iPhone is jailbroken, this tutorial will not help. If yours is vanilla and the game still won’t play properly, one or more of the following may help. 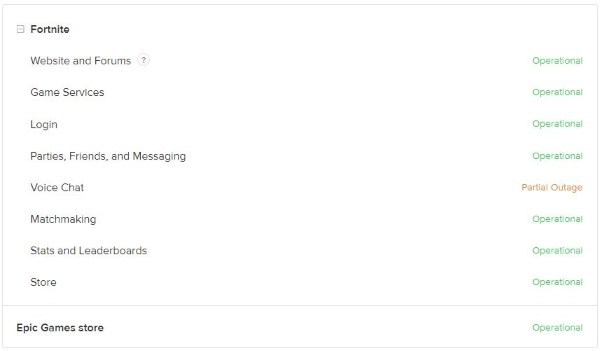 There was a bug at release in version 5.21 that caused Fortnite to keep crashing on the iPhone but that was ironed out last year. If your game keeps crashing now, it is likely something completely different. There are some things you can try to fix the crashing and they are listed below.

If you’re loading the game for the first time, you should double check your phone is compatible. Fortnite will work on iOS 11 but you should be running iOS 12 if your device is capable of it.

Fortnite uses game servers to match players and provide the experience. If your game suddenly starts crashing for seemingly no reason, it might be a good idea to check the game status. Check the Epic game status page to see if Fortnite is up and running, specifically Game Services.

If the page says Operational, move on to the next troubleshooting step. You can also check the Epic Games and Fortnite Twitter accounts to see if anything is up. 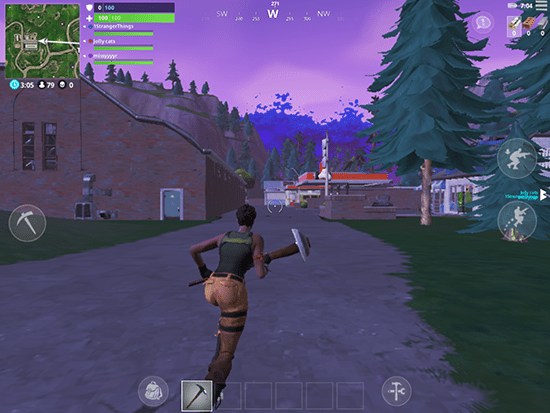 Fortnite is supposed to be sensitive to network strength given how much data has to go back and forth during gameplay. While crashing isn’t usually a symptom of poor WiFi signal, it’s worth checking just in case. You can use a WiFi analyzer app or just look at your WiFi icon.

Try playing closer to your router to see if the game plays properly. If it does, you now know there is a weak spot somewhere and to avoid playing there. If the game keeps crashing, move on to the next step.

A soft reboot is always a good troubleshooting step. It clears any corrupted files, clears your phone memory of game files and begins again. Shut down the app and retry. 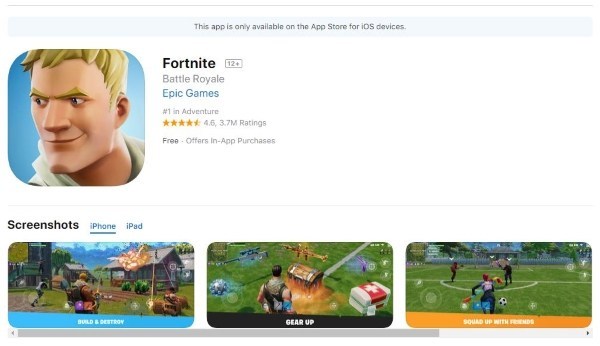 Epic are incredibly responsive to bug reports and release fixes very quickly. Fortnite is one of the few games or apps where checking for a newer version is placed high in the troubleshooting list. Usually it is way down the list as it is rare that a update fixes much.

If nothing else, this is always a good thing to do on an iPhone if you donhttps://www.novodasoftware.com/’t have automatic updates enabled.

If you have been playing Fortnite for a while and it suddenly begins crashing, take a look back at what you have installed or changed recently. Did you install any other games or apps just before the crashes started happening? Have you made any settings changes? Anything about your iPhone change just beforehand?

If you made changes, undo them and retest. If you installed any apps or games, uninstall them and retest. Something from a setting or app could be interfering with Fortnite or with the hardware Fortnite needs to work.

Reinstalling the game is a pain but it may be your only option to get it working properly again. As Fortnite is cloud-based, you won’t lose your characters or account, it just means waiting a while to download and install the game all over again. Make sure you’re on WiFi as the installation is a big one.

Uninstall Fortnite, reboot your phone to clear all the files go into iTunes and download the game once again. Then retry. If that doesn’t work, I don’t know what will!

Do you know any other ways to fix Fortnite crashing on iPhone? Tell us about it if you do!