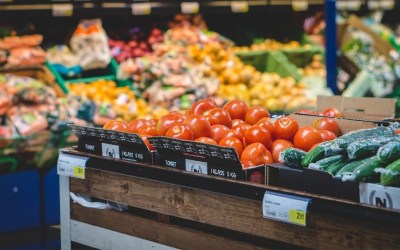 Instacart is a neat idea that removes one of the most onerous chores anyone has to do, grocery shopping. Unless you enjoy feeling vegetables or picking the ripest fruit, it’s a chore that eats up time better spent elsewhere. That’s where Instacart comes in. It allows you to order groceries online, sends someone to get them for you and then delivers them to your door. 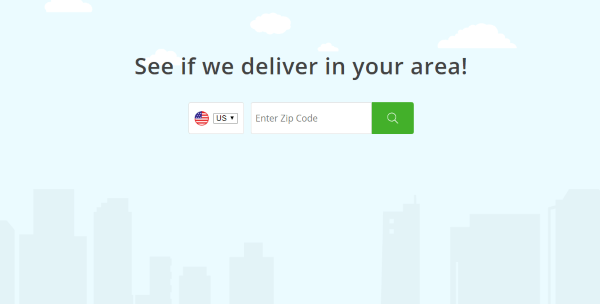 How does Instacart work?

Instacart is a company that has been offering grocery deliveries for around two years. It uses an app that shows grocery items from leading stores that you can buy online and request to be delivered to your home. You can schedule deliveries or arrange to collect them from store at a time that suits you.

An employee of Instacart will take your order, visit the specified store, fulfill that order and then deliver the groceries to you at the scheduled time. You pay online and you’re good to go. You essentially buy groceries and pay list price with a service charge on top to cover Instacart’s time and expenses.

Instacart isn’t available everywhere but is in most major US cities. You can enter your zip code into this page and it will let you know if they deliver to your address. You will also see a list of the stores that participate in the program on the same page.

How and how often does Instacart pay Shoppers?

In the context of Instacart, a Shopper is the person who goes and gets your shopping and delivers it to your door. They are like a personal shopper that takes your order, fetches the items you want and brings them to you. They are paid by Instacart and not by the grocery stores.

Full Service Shoppers are part of the gig economy, a bit like Uber where you can work when you want for as long as you want (up to 29 hours per week for In Store Shoppers) and be paid accordingly. You’re not going to make a fortune being an Instacart Shopper but you do get flexibility.

Instacart Shoppers are paid weekly. Full Service Shoppers get paid per order. The amount depends on the size of the order, the delivery mileage and perceived effort involved.

In Store Shoppers are paid hourly and work set shifts depending on your availability. You are also paid weekly.

All payments are made direct into your bank account. 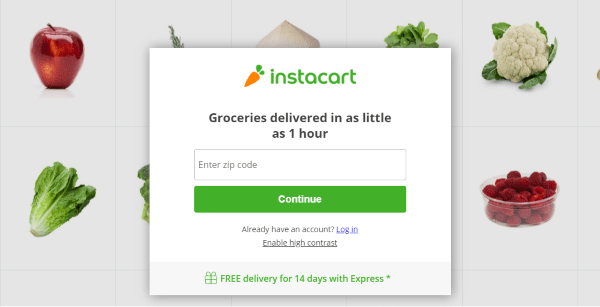 Is it worth being an Instacart Shopper?

This question is difficult to answer but is similar to becoming an Uber driver. You don’t do it for the money. You do it to have work and to make some cash to do whatever you need to do. The gig economy is about freedom and the ability to be your own boss. The cost of that freedom is relatively low pay.

You’re not going to make a fortune as an Instacart Shopper but you do get a job, get to meet people, work outside, shop for a living and drive around your city. Whether that appeals or not is down to you.

Pay varies depends on where you live. It then varies depending on the number and size of orders and all those things listed above.

Before you sign up to be an Instacart Shopper, you might want to read this piece over at Medium or this piece at Ars Technica. Neither offer very positive opinions on Instacart’s pay with some employees citing wages of less than $3 per hour. This will obviously vary but make sure you’re in full receipt of the facts before committing.

One more important thing you need to know as an Instacart Shopper is idle time. It isn’t well publicized but is integral to how the service works. When you sign up, the app presents you an order, https://www.novodasoftware.com/potential earnings, estimated time it will take and mileage. You can then accept or decline the order depending on what you’re doing. So far, so fair.

But. Decline four orders for any reason and the app assumes you’re finished for the day and logs you out. You have just 30 minutes to log back in before you’re signed out for the entire day and cannot sign back on until the next day. It’s a strange setup that may change but is a big complaint for existing Instacart Shoppers.

Like most roles within the gig economy, you don’t do it for the money. However, it seems to be more difficult than it should be to make even a respectable hourly rate with Instacart. That may be different in your city, but make very sure you know what the average rate will be before signing up!