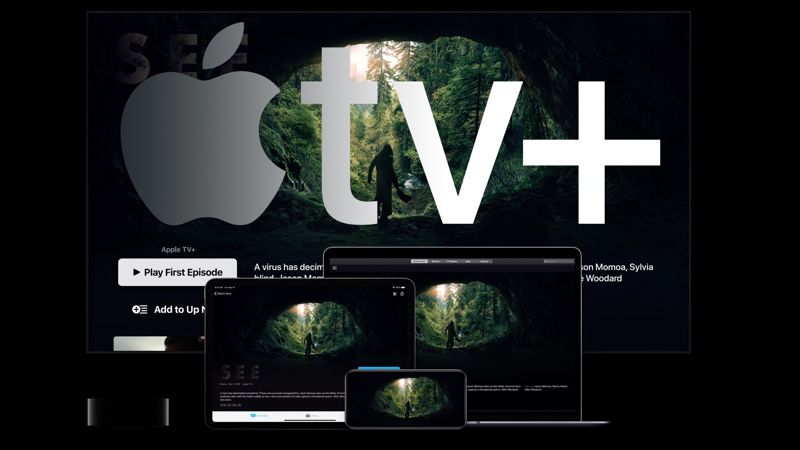 Apple TV+ has been praised for offering content in the highest streaming quality provided by any video streaming service. The only problem is that higher quality requires more bandwidth, and that isn’t great news if you’re watching on iPhone or iPad using a cellular connection and have a data cap to consider. Fortunately, you can change streaming quality settings for the ‌Apple TV‌+ platform. Keep reading to learn how.

‌Apple TV‌+ has the highest 4K streaming quality offered by a streaming service that supports 4K, according to tests conducted by FlatpanelsHD.

By default, ‌Apple TV‌+ dynamically adjusts this bitrate based on the device that’s being used, but always with a view to maximizing the quality. However, that behavior can be tempered by changing a single setting in iOS. Follow the steps below to do just that.

The data savings you can expect by changing this option will vary depending on the content you’re watching, but in our tests we found that switching from Best Available to Good reduced streaming bandwidth by around 40 percent over equivalent viewing times.

If this doesn’t help you avoid maxing out your data cap, consider toggling off Use Mobile Data for Playback (shown above, at the top of the third screenshot) and stick to Wi-Fi streaming instead.