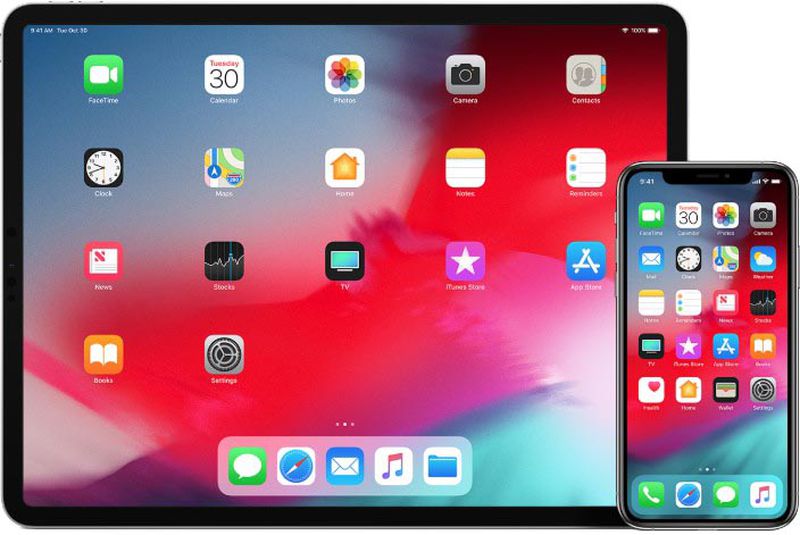 If your iPhone or iPad storage space is dwindling at an alarming rate or your device feels like it’s getting slower, then you could benefit from clearing the cache that apps use.

Cached data includes all the files and images that are kept in your device’s memory, which is meant to help apps avoid having to request the same data repeatedly and thereby keep things speedy – in theory.

In fact, it’s possible for an overzealous app to fill up your ‌iPhone‌’s cache to the point where overall performance takes a hit. So it’s good practice to spring-clean the cache now and again to ensure your device isn’t bogged down unnecessarily. Here’s how.

How to Clear ‌iPhone‌ and ‌iPad‌ Cache

The following steps clear all cookies and web data cached on your device by Safari, although AutoFill information remains unchanged. Note that when you clear Safari browsing history on a device running iOS 11 or higher, the same logs are cleared on any other devices signed into the same iCloud account.

How to Clear ‌iPhone‌ Cache for Third-Party Apps

The way to clear the cache used by third-party apps on your ‌iPhone‌ varies from app to app. For example, there’s a cache reset option for Slack in the main Settings app (Settings -> Slack -> Reset cache on next launch), while you can control the storage that individual WhatsApp conversations use from within the chat app (Settings -> Data and Storage Usage -> Storage Usage). 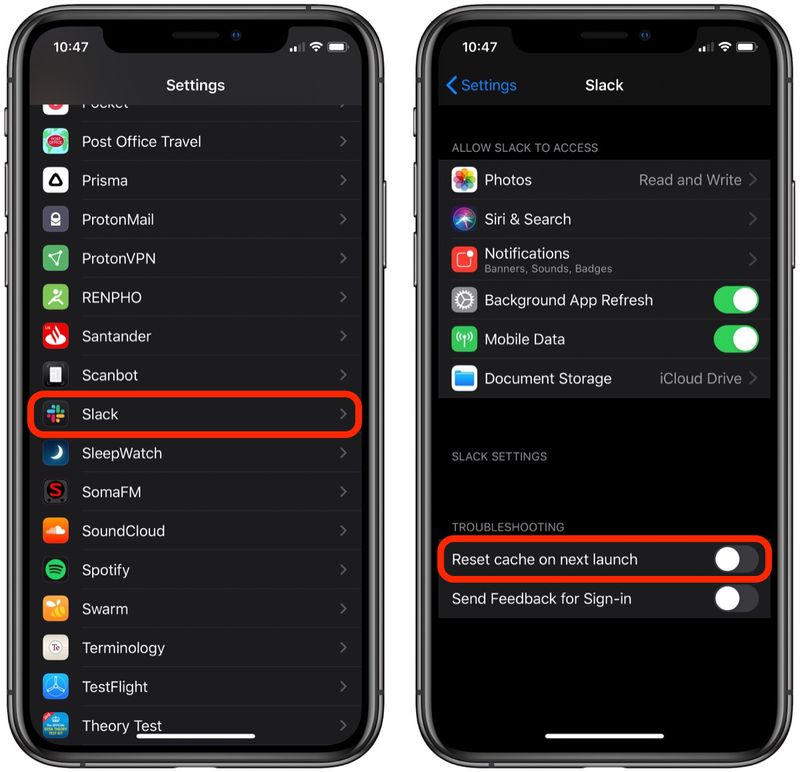 If there’s an app that you suspect is unnecessarily hoarding data on your ‌iPhone‌ but you can’t find an equivalent option to clear its cache, then the best alternative is to check the iOS ‌iPhone‌ Storage screen.

It’s worth scrolling down the ‌iPhone‌ Storage list and looking at the Last Used: date underneath the title of each app. If it’s been several weeks or months since you opened an app, or it says Never Used, then consider uninstalling it.

If you tend to download a lot of apps that often get left unused, consider enabling the ‌iPhone‌ Storage menu recommendation to automatically Offload Unused Apps when you’re low on storage. If you uninstall a purchased app but later decide that you want to use it (and it’s still available in the App Store) simply follow the steps below.

How to Reinstall Deleted Apps

As it stands, iOS still lacks a straightforward way to clear the cache in apps. For example, sometimes you may want to keep an app, but delete its documents and data. Hopefully Apple will include an equivalent option in a future version of iOS, but until then, the methods described above are your best options for clearing the cruft from your ‌iPhone‌.