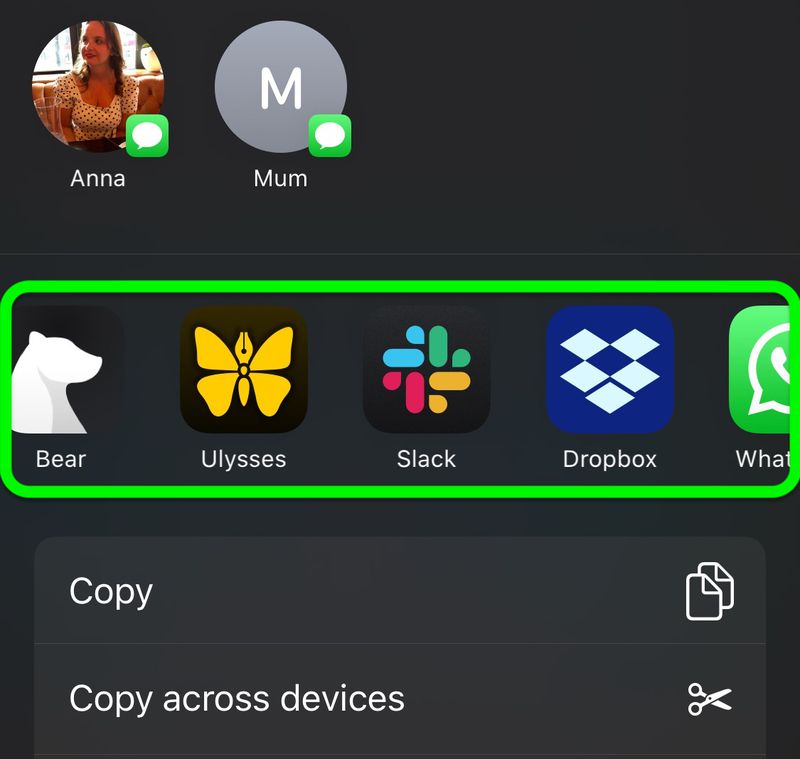 In iOS, the ubiquitous Share Sheet is a powerful feature that lets you share the content you’re viewing in an app with people in your contacts or with other apps on your iPhone or iPad.

The first row of icons in the Share Sheet shows suggestions for conversations that you might want to share something to, while the second row offers a quick way to export what you’re viewing to other apps, such as Mail, Messages, and some third-party apps, too.

The steps in this article show you how to customize the second row of apps, enabling you to include and exclude the apps you want in it, and arrange them in the order you prefer. Bear in mind that third-party app developers must provide specific support for their apps to appear in the Share Sheet, otherwise you won’t be given the option to include them. 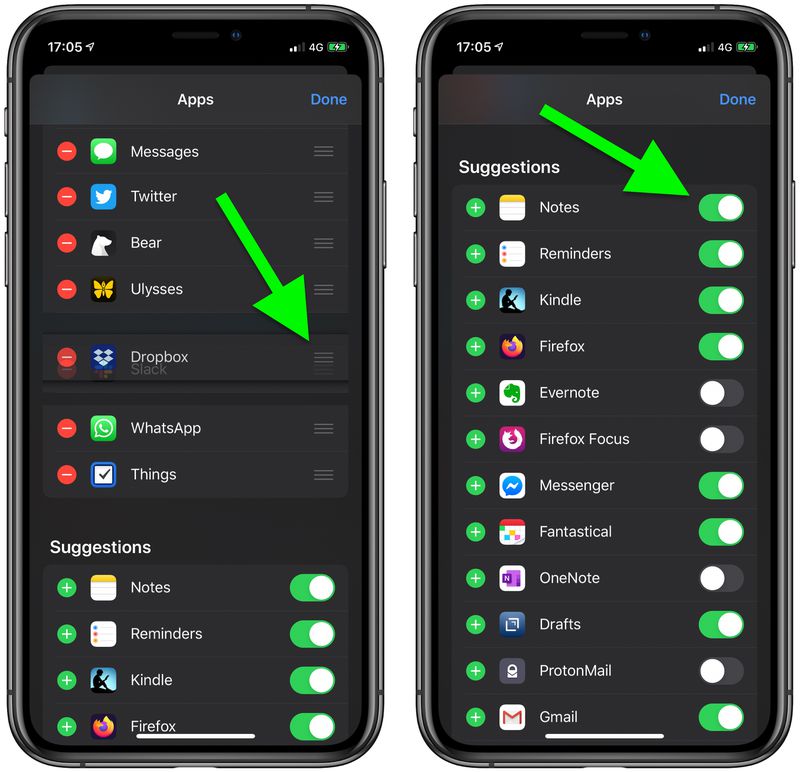