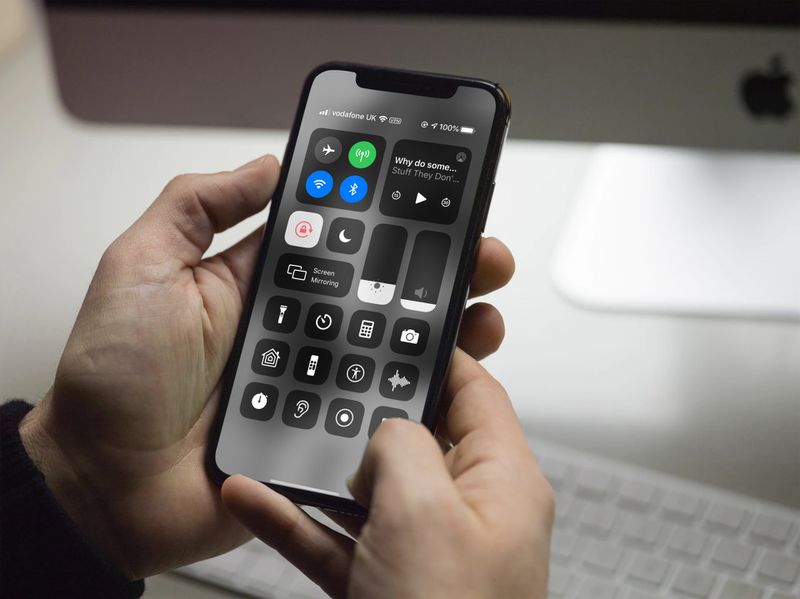 In iOS, the Control Center can be used to quickly take a picture, jot down a note, turn on the lights, control your Apple TV, and much more. It’s useful and convenient because you don’t even have to unlock your iPhone or iPad to use it.

However, with that convenience cohttps://www.novodasoftware.com/mes a potential security issue. If you use Control Center to create Instant Notes, for example, you might not want anyone to be able to get at them just by picking up your device and swiping on the Lock screen.

If you’re concerned about such a possibility, don’t be. Fortunately, there’s an option in iOS 13 and later that enables you to disable access to the Control Center from the Lock screen, it’s just hidden away in your device’s settings. Here’s how to find it.

Of course, finding the right balance between convenience and security is a personal preference, but disabling Control Center on the Lock screen is less of an issue now that most new iPhones have Face ID, which makes unlocking your device as easy as picking it up. Thankfully, anyone who isn’t you won’t be afforded the same luxury.