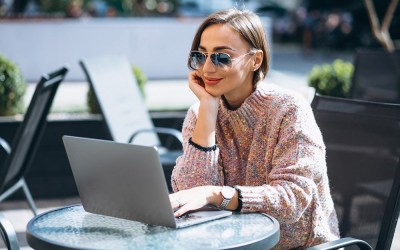 If you’re something of a shutter bug, it can be pretty easy to max out your phone’s internal storage. For some, even an SD card isn’t enough to handle all of the pictures. That’s where backing up to the cloud comes in, so that you can store your images online, freeing up more space for the future snaps.

Google Photos is one of the more popular cloud options for storing pictures, with 15GB of free storage and the ability to automatically back up all of your pictures. Occasionally, though, you might find that you’ve got duplicate photos taking up your precious cloud storage space. So, what can you do to fix it, and why does it happen?

Why Do Pictures Get Duplicated on Google Photos?

Google loves its AI and algorithms. It has a special one that detects every image’s unique hash code to ensure that exactly identical pictures don’t get uploaded twice. However, if you’ve made any changes to the photo, its hash code will change, and so it will be uploaded again. Changes also include cropping, editing, adding stickers, and once you’ve made the change, Google Photos will treat it as an entirely new image.

Another reason why duplicathttps://www.novodasoftware.com/es happen is thanks to Google’s retirement of Picasa in 2016. All images uploaded using that app were automatically migrated to Google Photos. The problem is that these photos don’t trigger the anti-duplication algorithm, meaning that you might end up with a large number of duplicated pictures. 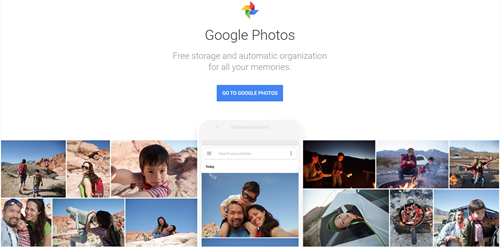 How to Find Duplicate Photos

Unfortunately, there isn’t an automatic way to find duplicated images in Google Photos, so you will have to find them yourself. There used to be a few apps that could handle it for you, but since Google separated the Google Drive and Google Photos storages in July 2019, they now only work for Google Drive.

Fortunately, Google Photos arranges the images by the date that they were uploaded, which generally does make it easier to find ones that have been duplicated. So, here’s how to do the job yourself:

On a Desktop Computer

On a Mobile Device

This method will remove the images from your Google Photos storage, placing them in the trash. Images that have been moved to the trash will stay there for 60 days, so if you make a mistake and delete the wrong image, you can restore it in that time frame.

Unfortunately, it’s not as easy as it used to be to get rid of duplicate images. However, Google has implemented their duplication detection algorithm to try and ensure that identical images don’t get uploaded twice. If you’ve found a quicker way of finding and removing duplicates from Google Photos, we’d love to hear about it in the comments section below.