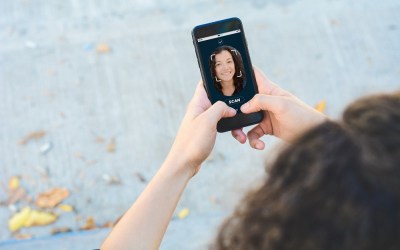 Facial recognition software is a part of Google Photos, but it doesn’t work the same way it does on Facebook or other similar apps. The goal of this feature is to help organize your photos faster and easier.

It won’t add any names to the faces, but you can label people, and Google Photos will arrange the photos into correct folders. However, the feature can sometimes mix up faces and place a photo or two in a wrong folder. Read on, and we will explain why that happens and what you can do to fix it.

How Does It Work

The Google Photos face recognition system is not perfect, but it does make your life a little easier. It scans and identifies the people on your photos and sends each photo to a specific folder reserved for each person. You have to create and label the folders yourself and Google Photos will do the rest. 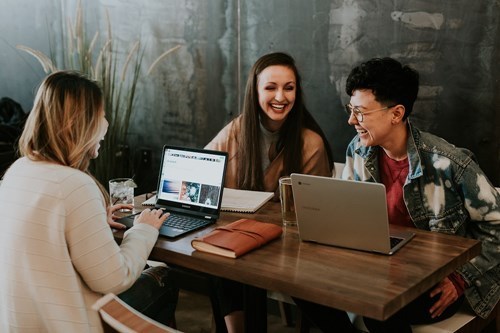 Sometimes, it will make mistakes. That usually happens when there are multiple people in a photo, or if the person in the photo resembles another person in the database. It could mistake your wife’s sister for your wife or your brother for you. It can also recognize a person other than the photo’s primary subject. When that happens, you will have to remove the photos manually. If you don’t have the facial recognition feature on your Google Photos, you will need to enable it first.

Due to increasingly strict privacy laws, facial recognition within Google Photos is not allowed in every country. Users from the US have the feature by default, but users from many other countries can’t use it at all. So, if you are reading this from anywhere outside of the US, don’t worry, there’s a little workaround that will help you https://www.novodasoftware.com/activate the feature in no time. Here is what you have to do:

Fixing Mistakes Made by Face Recognition

The Face Recognition technology on Google Photos is far from perfect, but it gets the job done in most cases. However, if some of your photos end up in wrong folders, the only thing you can do about it is to remove them manually. 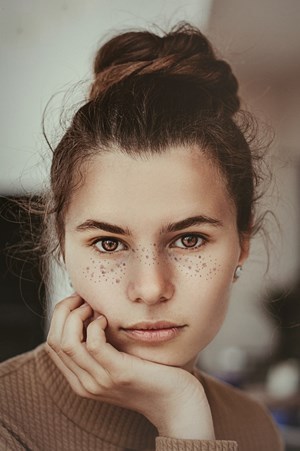 There is no universal fix for this issue at this point in time. Google is probably working on an update that will improve the feature’s functionality and minimize the chances for mistakes. Until it’s rolled out, here is how you can remove photos from wrong albums:

It’s important to know that the photos you remove from a specific face group won’t be deleted. They will just disappear from that specific group. You can reassign them to correct folders manually.

The Google Photos face recognition feature allows you to make some other changes to customize your user experience.

You can merge two or more different face groups if the same person is in all of them. Here is how you do that:

Removing a Face Group from Search

You can remove any face group from the search page at any time. You can do it like this:

You can also change the featured photos for each face group at any time. Here is what you have to do:

The Face Recognition feature in Google Photos is for your eyes only, but it does make things easier. It organizes photos into folders, making it easier to find the ones you need. It could make a mistake or two along the way, but you can fix that with just a few clicks or taps.

Do you use the Face Recognition software within Google Photos? How do you group your photos? Tell us more in the comment section below.