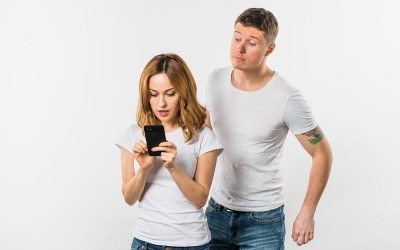 Since the app was first released in 2012, LINE has racked up over 1 billion downloads and over 165 million active monthly users.

LINE got its big break in Japan, following the 2011 Tōhoku earthquake most famous for causing the Fukushima nuclear accident. With telecommunications down across the country, engineers created a program that they could use to communicate via the internet. It was released to the public a few months later and exploded in popularity. By October, it had picked up so many new users the servers were overloaded.

It wasn’t the most secuhttps://www.novodasoftware.com/re communication method, though. In 2013, it was possible to intercept messages sent via the app over cellular data. This caused some controversy, as it was, and still is very popular in certain Asian countries, such as Thailand and Indonesia. There were accusations that Thai police were reading people’s messages, despite the company’s protestations that chat logs would only be released after an order from a Japanese court. 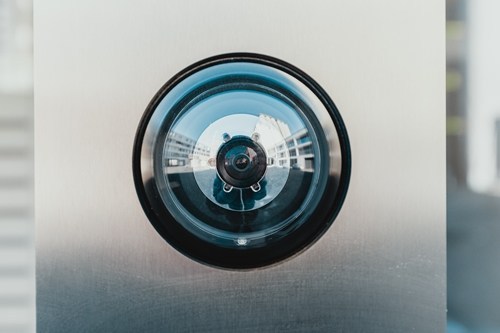 This Message Will Self Destruct in Ten Seconds

In 2014, LINE introduced the ‘Hidden chat’ functionality to the app. It allowed two users to communicate with one another using messages that could be set to self-delete after a certain period. This was billed as a security and privacy feature and was useful for a variety of reasons. You could make messages disappear after mere seconds, or even as long as a week. They’d automatically delete themselves if they weren’t read within two weeks.

Then in 2016, as part of their continuing efforts to improve the privacy and security of the application, LINE introduced end-to-end encryption. A feature named “Letter Sealing” was made a default setting. This added layer of security ensured that it was near impossible for anyone other than the intended recipient to read the contents of a message.

Strangely, they used this new feature as a reason to no longer support the hidden chat functionality, despite it not being a direct replacement. While you can still delete your messages on LINE, it won’t delete them from your contact’s app. So, if you’re looking to play at Mission Impossible and have self-destructing messages, LINE can no longer help you.

Luckily, there are several other apps out there that support hidden chats. Some are designed specifically with this in mind, while others automatically relocate standard messages to a hidden inbox on your device. 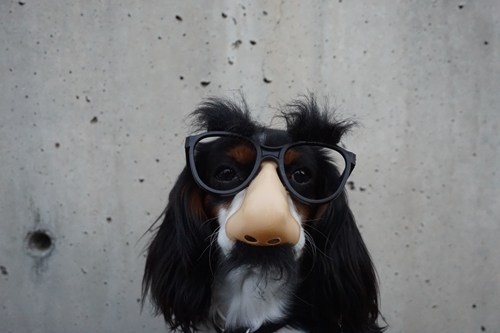 Telegram is a popular choice. It is designed for security, and provides the same end-to-end encryption functionality as LINE, while still allowing for self-deleting messages. The developers say that once a message has been deleted, there will be no record of it anywhere, not even their servers. Best of all, it’s free to use and available for Android, iOS, Windows PCs and phones, and Linux machines.

The messages can’t be forwarded, and the app will inform you if the recipient takes a screenshot. Theoretically, at least, as these sorts of things are relatively easy to circumvent one way or another.

Signal is another free app that’s even more focused on security and uninterceptable messaging. Their website has a testimonial from famous whistle blower Edward Snowden, among other luminaries of encryption and security. It also offers self-deleting messages, which even the developers of the app are unable to read. It also prevents unencrypted cloud back-ups from copying your messages.

Signal also lets you protect your messages with QR codes. The encryption provided by the app is so good, that Facebook, Google, and Microsoft have all implemented it in their messaging apps. However, it is not enabled by default in most of them, and they don’t provide the self-deleting functionality.

Viber is another excellent free messaging app that provides end-to-end encryption. It too supports self-destructing messages, as well as hidden chat functionality protected by a pin code. It also gives you control over whether you appear online and has a method of confirming the identity of the person you are communicating with similarly to Signal.

While LINE no longer allows you to hide your messages, there are several other options available that will enable you to hide your messages in a secure, encrypted fashion. Most of them offer similar functionality and security, so the one you chose will probably be down to which user interface works for you. If you have a favorite app for sending secure messages, be sure to let us know in the comments below. Don’t worry, we won’t tell anyone that you wrote it.