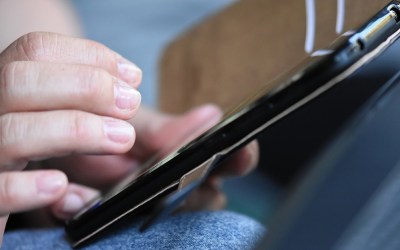 Did you ever come across a great iOS app, just to find out that there’s no Android version? We’ve all been there. Some have even wondered if there’s a way to bypass this get iOS apps to run on Android devices.

While this is possible, it all comes down to one app and one paid service that have been confirmed to work on more recent versions of Android. There are some more, but there’s no guarantee they’ll work on Android. Let’s explore how to run iOS apps on Android devices.

In a sea full of iOS simulation apps, it’s interesting to see an online service that specializes in this. While appetize.io doesn’t let you install iOS apps on an Android, it simulates an iOS device using the cloud, allowing you to use iOS apps in a web browser.

It’s only free for the first 100 minutes, though, after which you’ll need to pay. Since this is an online service, you can also use it on a PC or a Mac. Another great thing about using it on an Android device is that you don’t need to root the device. 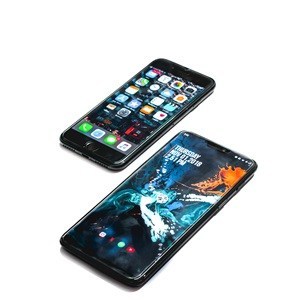 Cider is possibly the most popular iOS emulator app. It’s easy to use and completely free, also coming with no in-app purchases. This app can even help you test iOS apps, which is why it was used by iOS developers back in the day. Like other similar apps, it probably won’t work for you if you have one of the latest versions of Android, but it does otherwise work on versions 2.3 and up.

This iOS emulator lets you use nearly all of the Apple devices’ functions, not just apps, so you might want to leave at least two gigabytes of storage space free on your device. Other than that, you should have at least 512 megabytes of RAM and some additional storage space for the app itself.

The app that come closest to Cider – iEMU, alsohttps://www.novodasoftware.com/ known as Padiod – is an iOS emulator with similar capabilities. It doesn’t require you to root your Android device, but it can work on rooted ones just as well.

This one also has a friendly user interface, but it requires stronger hardware than Cider. It won’t work very well if you have less than a gigabyte of RAM. Also, you’ll have to close any other apps running in the background. What also makes this emulator quite good is that it can work with .zip and .ipas files as well.

If you have an older version of Android and manage to find a Cider or iEMU .apk file, you might need to enable a function that lets you install apps from sources other than Google’s official app store. Here’s what you need to do:

In case you have one of the latest versions of Android, you’ll have to manually authorize each 3rd party download directly from the browser.

Running iOS Apps on a PC

Unfortunately, the only reputable iOS emulators for Android are Cider and iEMU. Appetizer is an online alternative for those unwilling to install 3rd party apps. It is worth noting that Cider and iEMU aren’t supported anymore. You can, however, try running iOS apps on some of these computer programs.

iPadian and Ripple are the most prominent options. The former is a simulator, while the latter is a Chrome extension. 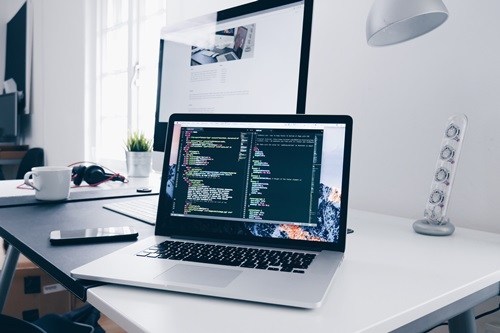 Since iOS and Android function completely differently, it is safe to say that there is no convenient way of running iOS apps on Android. Cider and iEMU were once available, but aren’t supported anymore.

You can always try to run these on an Android device or run a simulator on a computer, but there’s no guarantee that they will work. On the flipside, getting even the most basic functions that they offer to work might be a good way to get to know the iOS’s user interface better.

What’s your favorite iOS app that’s not available for other operating systems? Which game or other app would you love to see made for Android devices? Let us know in the comments below.