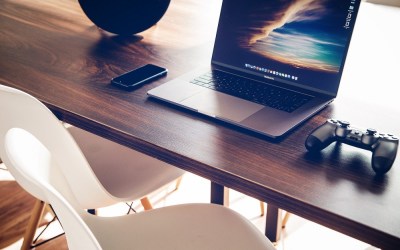 Mobile gaming has really been revitalized over the last two years. Games like Fortnite and Minecraft have really helped to make platforms like Android and iOS some of the best places to play with your friends, and while there are plenty of poor mobile titles, good mobile games can make waiting for the bus or hanging out around the house a whole lot more fun. Of course, the biggest drawback for mobile gaming compared to consoles—and especially a portable console like the Nintendo Switch—is that with a smartphone, you’ll have to deal with touchscreen controls. And while some games are built around the control method, benefiting from the lack of buttons to create something new, traditional games and console ports suffer when having to deal with virtual

Thankfully, Android supports Bluetooth controllers, and depending on your device, you might be able to use a DualShock 4 to control your favorite games. Of course, controller support won’t work on every game, but with those apps that have support built in, you’ll be able to get your DualShock 4 working with your favorite Android games in no time. Let’s take a look at how to use your trusty PS4 controller with your Android phone.

Since your DualShock 4 uses Bluetooth out of the box, it has been able to sync with Android basically since the controller first shipped back in 2013. That said, Android has made a lot of improvements over the last few years to support Bluetooth controllers, and with Android 10 now available on Pixel devices and coming soon to Samsung phones, there’s never been a better time to use the controller with your phone. Though these steps below should work with most Android devices, the newer the software is on your phone, the better your experience will be on your device.

If your Android device is fairly old—as in, not even running Android 4.0—you won’t be able to pair your phone with your controller. That said, devices running versions of Android older than 4.1 made up less than one percent of total Android marketshare in May 2019, so you probably have nothing to worry about. 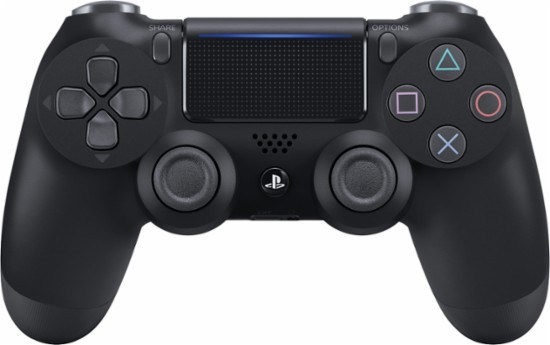 Whether you have a DualShock 4 lying around from your PS4, or you bought on on Amazon to use with Steam, you’re ready to step up your gaming on Android. Here’s how to pair your controller with your phone.

That’s it! If you’re concerned your device hasn’t paired properly yet, try using the D-Pad on the DualShock 4 to arrow up and down your Connected Devices menu. If you can control the display from your controller, you’ll know you’re good to go. 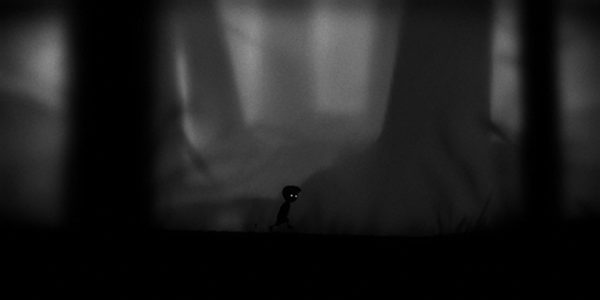 Depending on your phone and the age of your software, you may run into some compatibility issues with your device. In our experience, most of these problems have been fixed as of Android 10, but considering the slow updates that plague most Android phones, there&rsquhttps://www.novodasoftware.com/o;s a good chance you might be on an older version. Some users have reported that certain buttons have been remapped from the face buttons to Share and Option, which replace the start and select buttons on older controller. As you might imagine, this can make for a poor experience. That said, on Android 10, we were able to play both Limbo and Minecraft without any noticeable issues.

If you’re having issues with your Bluetooth connection on Android, as some users have reported, you might want to check out Bluetooth Auto Connect on the Play Store, which you can download for free here. Once you’ve downloaded the app and paired your DualShock 4, try performing the following actions: 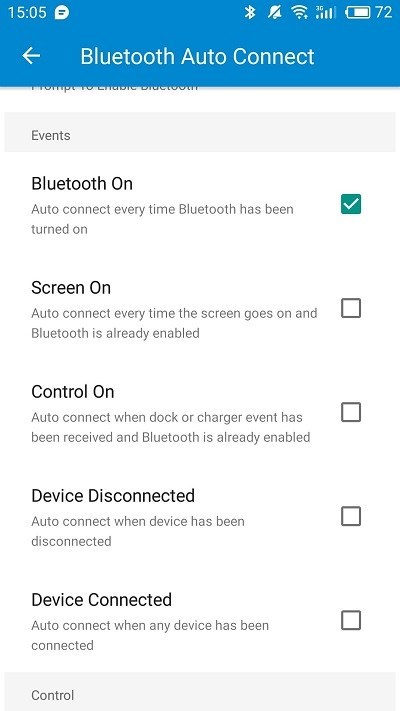 Can I Play PS4 Games on my Android Device?

Mobile games are great, but what if you could replicate the experience of having a Nintendo Switch with your PS4 and your smartphone? If you’re looking to stream PS4 games to your Android device, you’re in luck. Though Remote Play has been on Android for years, it’s long been an Xperia exclusive, making it available for Sony’s devices only. Considering that the app rolled out for all iOS users earlier this year, you can imagine the disappointment that Android fans felt. Despite being around for much longer, it seemed Remote Play on Android would remain a Sony-exclusive—and since Sony’s Android phone barely make a dent in the US marketshare, the app might as well not have existed in the first place.

Well, no more. As of October 8th, 2019, if you have a relatively-modern Android device and your PS4 has been updated to firmware version 7.0.0 or later, you’ll be able to use Remote Play on your phone. Sony hasn’t tested the app with many phones—they’ve verified support for the Pixel 3 and their own Xperia smartphones—but on our Pixel 2 XL, we were able to connect to our PS4 and start playing Spyro: Reignited Trilogy in 720p at 60FPS with no issues, and that was over a wireless connection. 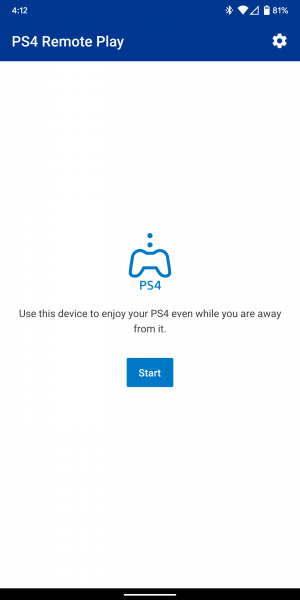 Even better, if you’re on a device with Android 10, you can use your DualShock 4 to control your games just like you would on a television. If you don’t have Android 10, you’ll have to wait for an update or settle with the on-screen virtual controls. However, as we noted with the iOS version of the app back in the spring, using a small hack discovered by ResetEra user Skyfireblaze, you can actually use your DualShock 4 with Remote Play regardless of your software version. You’ll need to make a second user on your PS4, then use the second user account to connect to Remote Play. After that, you can log into your normal account using your Dualshock 4 and can watch the gameplay right on your phone or tablet.

The DualShock 4 is one of our favorite gaming controllers of this generation, and thanks to its support for Bluetooth, it’s good for more than just your PS4. Whether you’re looking to play Steam games on your PC or sync it to your Android device to play one of hundreds of mobile games, using your PS4 controllers with your various gaming platforms is a no-brainer. Plus, with Remote Play now supporting more Android devices, you can play the hottest PS4 games right on your smartphone.