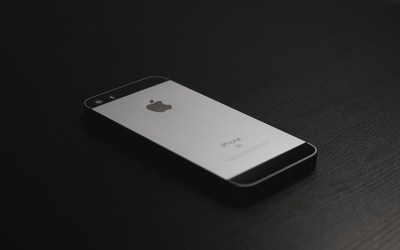 In 2016, Apple made a decision that seemed out of character for them and yet was widely celebrated. The company that prides itself on being the spearhead of new technology took a step in the opposite direction. They released the iPhone Special Edition. By all accounts a retrogressive product, the SE nevertheless seemed to scratch an itch that many didn’t even know they had.

Now, almost 4 years later, the continuing popularity of the SE begs the question of a follow-up in the form of an SE2. Some information about the SE2 does exist, but none of it is very reliable. Keep reading to find out how much of it is worth paying attention to and which parts are definitely wishful thinking.

What the Experts Are Saying

It should come as a surprise to no one that there isn’t a very cohesive account of what’s coming down the pipe from Apple. The company is known for taking an uncompromising stance when it comes to information leaks. Opinions span the gamut between “it’s definitely never happening” to “any day now.”

There is some credible evidence about what is likely to happen from Barclays analysts that visited Apple’s suppliers. It’s all but certain that Apple will introduce new phones to their lineup in 2019, but there is no indication that one of them will be a successor to the SE. There aren&rshttps://www.novodasoftware.com/quo;t any big design changes expected in the 2019 releases, except maybe rear camera lenses. A very solid guess is that 3D-touch won’t be making it into the new phones as a cost-cutting measure.

Some other predictions include a small increase to 4GB of RAM for the iPhone XR, up from 3GB. On a much more speculative note, the analysts predicted significant changes for the 2020 lineup. There was even a hint, backed by suppliers, that there would be a revamped version of the iPhone 8 released next year.

Overall, there isn’t too much to go on. There’s a chance that the rumored repackaging of the iPhone 8 is going to be the SE2, but it’s hard to say for sure. The market segment that wants an SE2 —which is to say those that don’t really want a smartphone— could very well be appeased by something akin to the iPhone 8. However, there is no indication that the price of this new product will be anywhere near the SE. 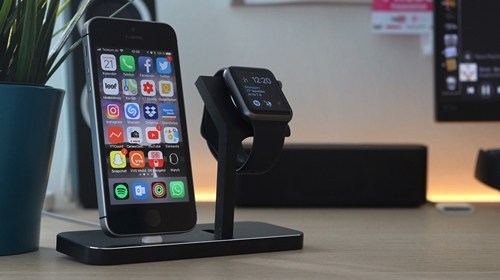 So, to restate, the SE2 has not been announced in any official capacity. That said, there is no shortage of speculation about the possible characteristics it would have. Some video “evidence” points to a glass back for the SE2, but it’s not clear if it’s footage of an older device made to appear new.

Based on trends in the industry and Apple itself, it’s a safe bet that the SE2 would have an OLED display. Rumors have surfaced of Apple reimbursing Samsung for failing to meet OLED purchase targets to the tune of $680 million. This should be ample cause to send Apple scrambling to shoehorn the technology into as many devices as possible. 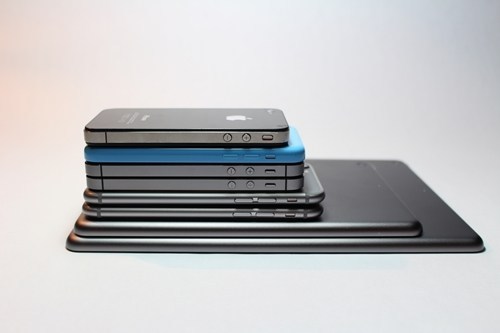 There’s every reason to believe that the SE2 would run the A11 chipset unless something else comes up in the interim. One of the prized features of the SE, the 3.5mm headphone jack, is not likely to make a return on the SE2 or any other iPhone.

The big question for SE lovers is going to be the display size. The 4-inch display of the SE was a godsend for single-handed users and those uninterested in social media and video. The likelihood of that size making a comeback is slimmer than a MacBook Air. The age of reasonably sized screens is probably over for good. You can expect the SE2 to have something in the range of a 6-inch display.

If and when the SE2 is released, it would be misguided to expect something as affordable as the SE was. Nevertheless, the conceit behind the SE was a budget version of their flagship phones and the SE2 will probably be exactly that. The question remains what “budget” looks like in the new iPhone economy. Based on their history, Apple may choose to release the SE2 only in certain markets which respond better to inexpensive options.

The purely conjectured design of the SE2 is probably going to follow more modern trends. Sharp, industrial edges are probably not happening, but the bead-blasted aluminum finish is still very popular. There will likely not be a very wide range of color options, save for the traditional space gray, rose gold, and black.

That’s the extent of the information floating around in the haze of the iWorld. There isn’t much to go on at the moment, but some bits and pieces are out there. The fact that the iPhone SE was discretely put back on the market last September (after being discontinued earlier in the year) is a good indication of interest from frugal buyers. As the upper threshold of consumer’s device budgets is starting to show, Apple would be reckless to leave that segment underserved.

What do you like most about the SE? If you’ve never used one, would you be interested in trying it out? Share your thoughts in the comments below.