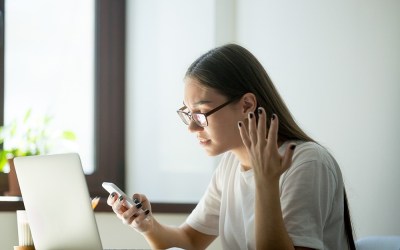 Telemarketers and con artists alike will use all the means at their disposal to get access to your money. One of the more common weapons in their arsenal is caller ID spoofing, which has been growing significantly over the last decade thanks to technological advances.

Spam Is on the Rise

In the last year alone, the number of calls from automated spam callers, or robocalls, has increased in the US by 128%. The total number of spam calls comes in at a little over 25 billion in that time period, with the average person receiving 16 unwanted calls a month. This is causing people to simply stop answering their phones, especially when the number is unknown.

The ability to change the number that you appear to be calling from is called spoofing, and this is how a large number of malicious or unwanted calls still make it through. If your number has been used for spoofing, it can be a real nuisance, resulting in angry calls from people you don’t know, wondering why you keep calling them. So, let’s see what it’s all about, and what you can do. 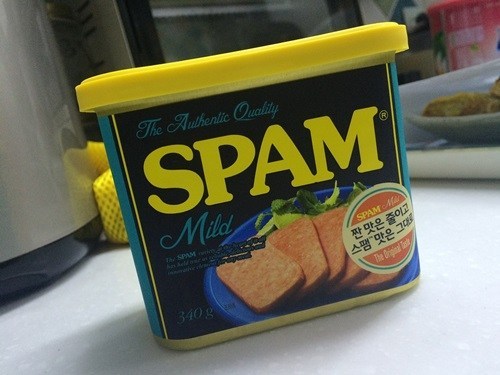 Simply put, spoofing is when someone calls you, and the number that shows up on your phone isn’t the one that they are calling from. There are some legitimate uses for this, such as calling from your mobile during work hours and having your office landline number show up. You can also use it to provide the person you are calling with an 0800 number to call you back on.

But most of the time, the motivations aren’t so benign. Many telemarketers and scammers will try to get past people’s guards by pretending that they are calling from a local number. Only 46% of phone calls that aren’t saved to contacts are answered by the person on the receiving end, and pretending that you’re calling from the same area code is a good way to trick people into answering.

Why Do They Do It?

Around a quarter of all unwanted calls in the US are from telemarketers, and around the same number are from people attempting to pull off a scam. Often, they will pose as government agencies or as businesses in your area. This is how they gain access to personal details like your Social Security number.

Sometimes the purpose of the call is just to check that your phone number is a real one. If they manage to confirm that it is, they may start using it as their cover ID to hide behind. Often, they will have found your number simply by using a random number generator combined with an autodialer.

They just plug in the area code and start calling. They, they record which numbers result in someone answering the call. If the call is answered, that person’s number can be used to spoof the scammer’s ID. 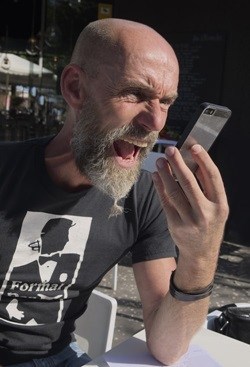 What You Can Do If Your Number Has Been Spoofed?

If your number is being used for spoofing, there’s not much that you can do to immediately stop the issue. However, there are a few options that should solve your problem over time.

In the US: File a complaint with the Federal Communications Commission (FCC) – According to the FCC’s website, nobody is allowed to transmit misleading caller ID information with the intent to scam or defraud you. The penalties can go up to $10,000.

In the UK, you can contact Action Fraud by visiting their website – this is the UK’s reporting center for fraud and internet crime. You could also contact the Citizens Advice Consumer Service. Even if you’re not in the country permanently, they should pass your complaint on to Trading Standards. Other countries have similar methods of dealing with this problem, and it shhttps://www.novodasoftware.com/ouldn’t be difficult to find out who you need to turn to.

If you are receiving lots of calls from people asking why they are getting telemarketing calls from your phone number, this can quickly cause you to not even want to look at your phone. If you have a voicemail service, you should change your message to inform people that your number has been spoofed. Advise them to block your number from calling them in the future.

Over time, as more and more people block your number, the spoofers will realize that the number is no longer of use to them and eventually they’ll move on to using a different phone number. This can take as little as a few hours, or it could take weeks. But eventually, you’ll be free from this nuisance.

While you’re waiting for your number to be abandoned by the spoofers, you might still receive calls from people demanding an explanation. If you want to stop these from making your phone buzz constantly, you can use a call blocking app like Hiya to automatically divert phone calls from unknown numbers to your voicemail. 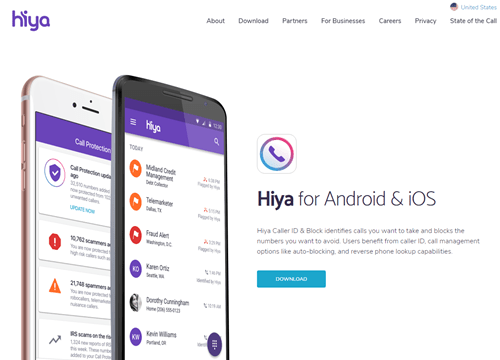 What Did You Call Me?

If your phone number has been spoofed, it can be a massive pain in the backside for both you and the people on the receiving end of the calls. While you can’t instantly stop the spoofing from happening, you can report it to the relevant authorities, as well as making life more difficult for the people who stole your number.

If this has happened to you before, how long did it take for the spoofers to abandon your number? Tell us about the experience in the comments. 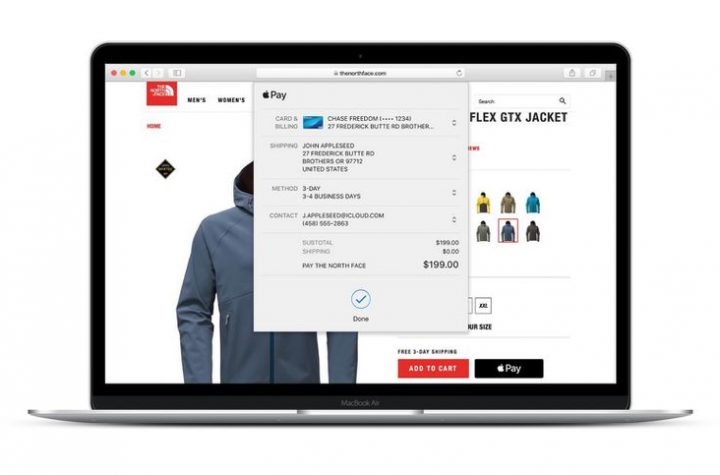