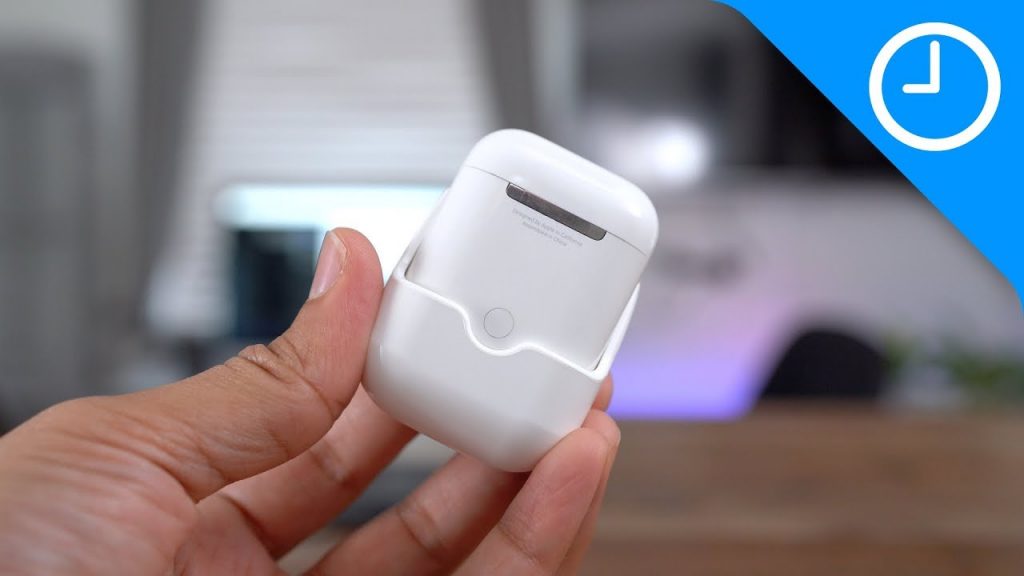 With Apple’s AirPower still missing in action, accessory makers have started coming up with alternate solutions to allow the AirPods to charge using a Qi-based wireless charger.

Hyper’s HyperJuice Wireless Charger Adapter is one such solution, adding wireless charging support to the AirPods for $50. The HyperJuice Adapter, which is made from a white plastic to match the AirPods, snaps on to the AirPods Charging Case. 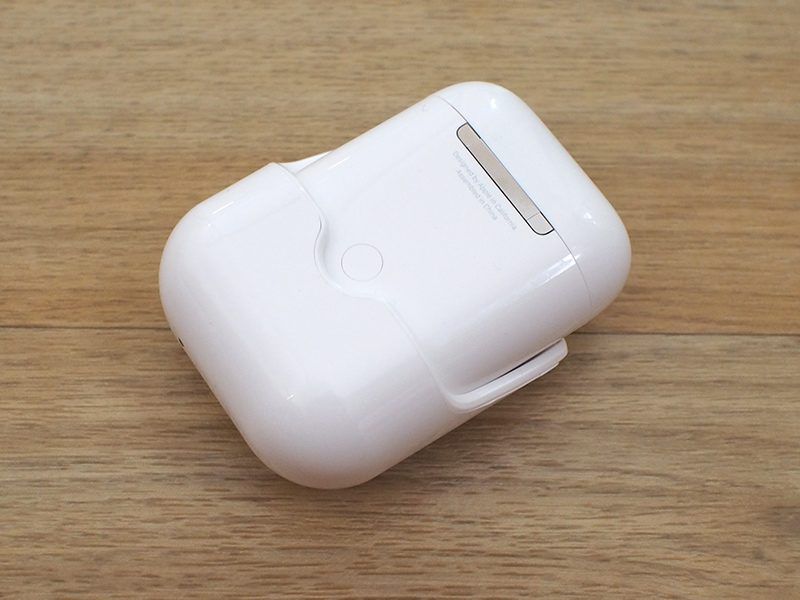 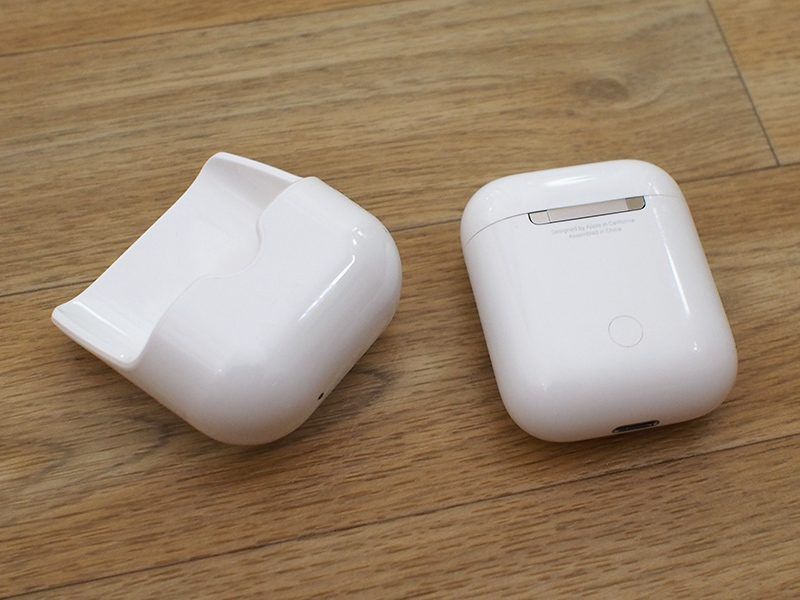 Having the longer side at the front also made the whole setup feel backwards to me, especially because the front of the HyperJuice features the HyperJuice logo and FCC regulatory information. 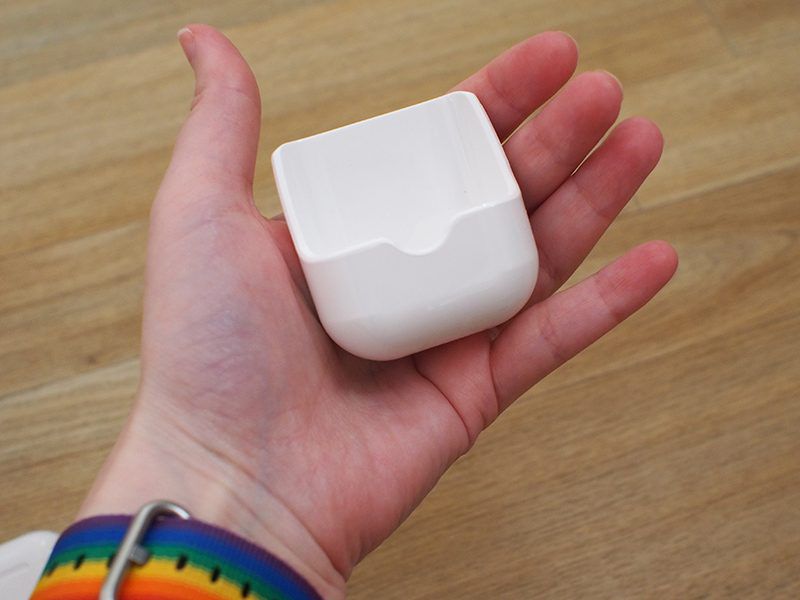 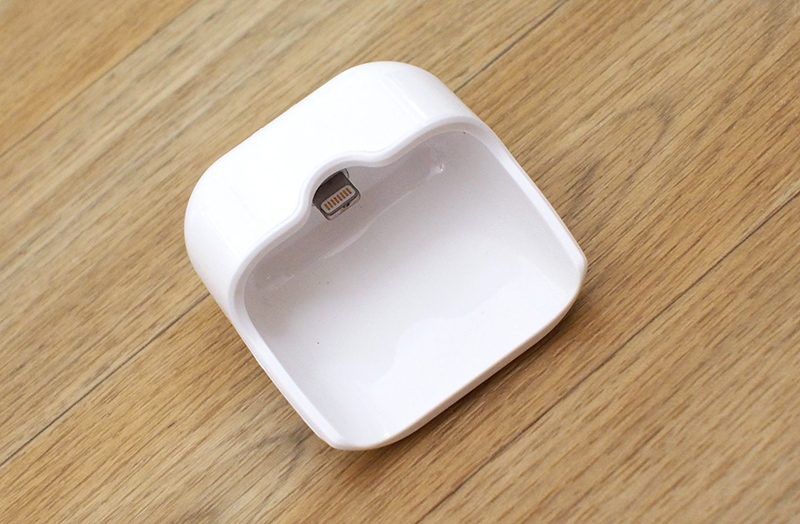 Size wise, the HyperJuice Adapter adds some bulk to the AirPods. The case isn’t quite as pocketable as it is while naked, and while it wasn’t an unreasonable amount of bulk, part of the appeal of the AirPods is the small, sleek case. The HyperJuice Adapter is meant to stay on the Charging Case all the time, so the extra plastic is something to be aware of. 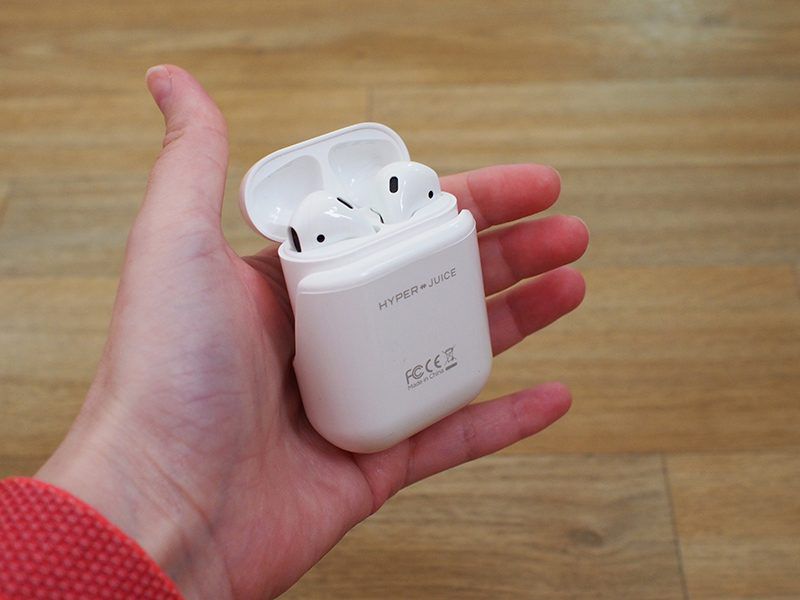 Because I only charge my AirPods once a week I didn’t feel like the bulk the HyperJuice Adapter adds was worth the convenience or the cost, but someone who uses the AirPods more frequently and charges more often may not mind the tradeoff. 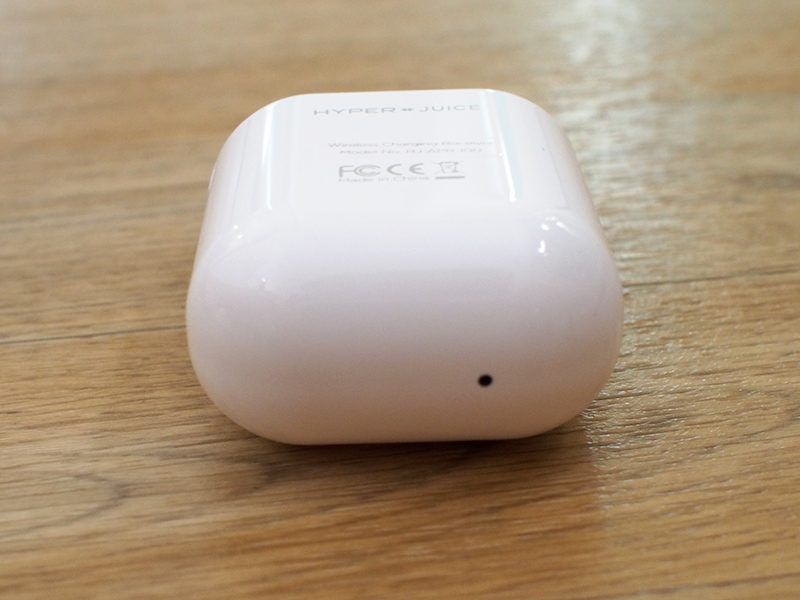 You could use the adapter only when charging, but having to attach a case to charge feels like it would defeat the purpose of the wire-free solution. 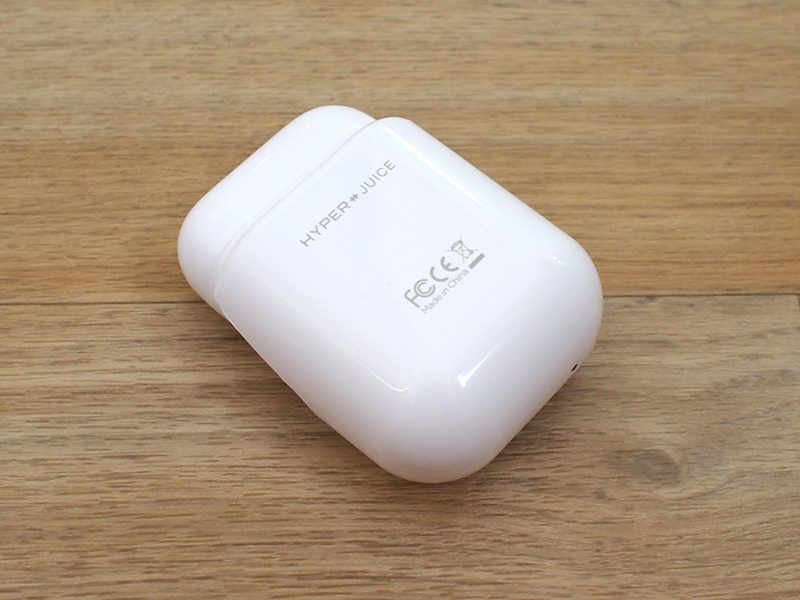 Charging the AirPods with a wireless charger was relatively quick, but not quite as fast as charging with a Lightning cable. I drained the battery of the AirPods and the case and then charged for an hour on a 7.5W Belkin charger, certified to work with Apple’s iPhones. 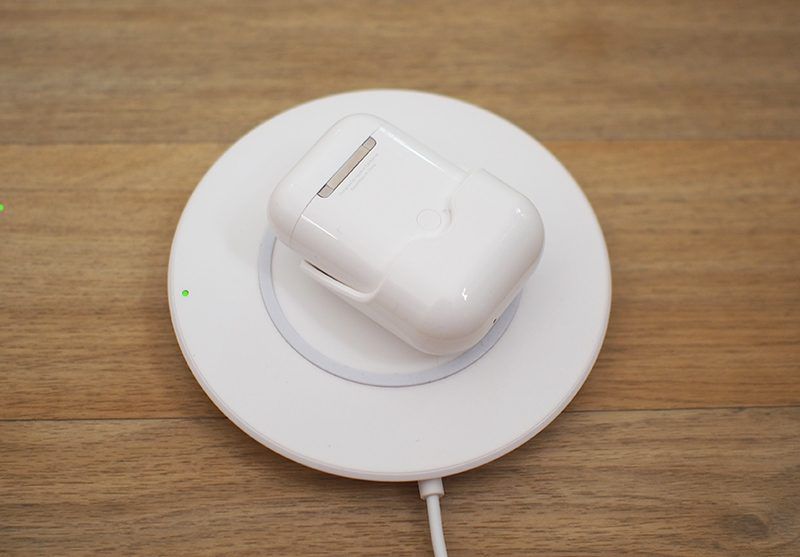 In an hour’s time, both AirPods had charged to 100 percent, while the case had charged to 72 percent. It normally takes just about an hour for the AirPods and the Charging Case to charge completely over Lightning, so the wireless solution is a bit slower.

Hyper’s website says it’s supposed to take about an hour and a half to charge the AirPods to full with the adapter, which is in line with my charging results. 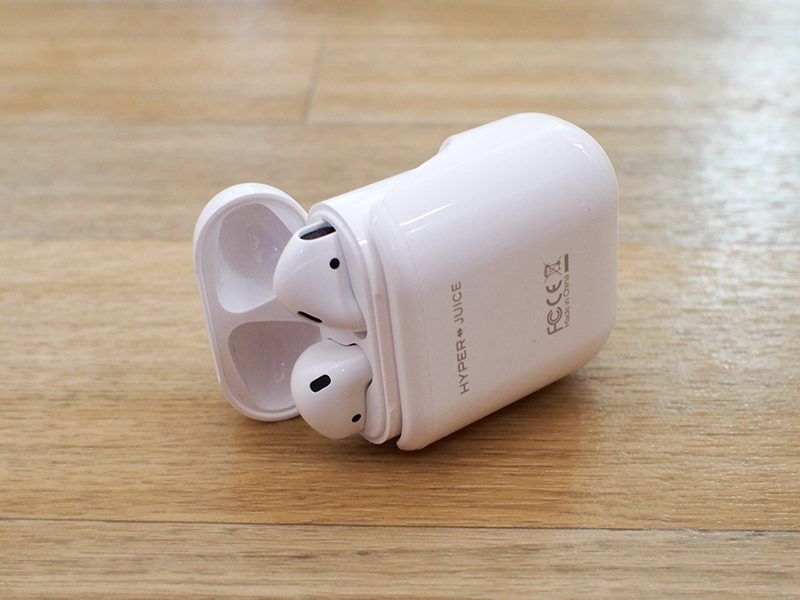 It’s worth noting that Hyper’s website says the case is meant to work with any 5W Qi-based wireless charger, but it does also work with the 7.5W versions. My AirPods and Charging Case did feel warm with the wireless charging
(both 5W and 7.5W) and I’m not sure if that has the potential to cause problems over time. With wired charging, my AirPods stay relatively cool.

If you’re transitioning to an all wireless setup and are tired of waiting for Apple’s own AirPower charging mat, the HyperJuice Wireless Charger Adapter for the AirPods will let you charge sans Lightning cable.

Charging without a cable doesn’t come cheap, though, because Hyper is charging $50 for the accessory. That’s a lot pricier than a Lightning cable, but it’s less expensive than the AirPower will be when it launches.

The current AirPods Charging Case won’t even be compatible with the AirPower, so for customers who don’t want to upgrade to a new model, a solution like the HyperJuice Adapter is the only way to get access to wireless charging.

The HyperJuice Adapter is not without its flaws, but it works as described and provides a wire-free charging solution for existing AirPods cases.

Whether the $50 price tag is worth it for wireless charging instead of charging with a Lightning cable will depend on your personal setup and willingness to pay for the convenience of a wire-free charging experience.

The HyperJuice Wireless Charger Adapter for the AirPods can be purchased from the Hyper website for $49.99.

Note: Hyper provided MacRumors with a Wireless AirPods Charger for the purpose of this review. No other compensation was received.