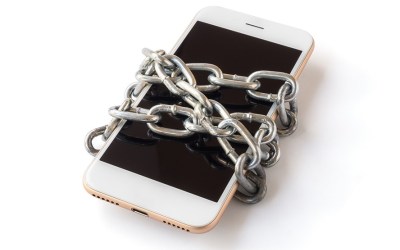 Jailbreaking an iPhone is done for pretty much the same reasons as rooting an Android device. It gives you more control over your phone, opening new possibilities.

Now, since you’re reading this article, you’ve probably done that recently, but don’t know which apps to install. If that’s why you’re here, you’re in luck, because that’s exactly what we’re going to cover.

Before you install any app, please note that this is not safe, as your phone security is endangered. Getting infected with malware becomes easier than ever. These apps are not authorized, so additional research before downloading any single one is highly advised. Now, with that out of the way, let’s focus on the apps.

Which Apps To Go With?

Quite possibly the most important app on this list, AppSync allows you to do the exact same thing you jailbroke your iPhone for, which is install apps that are not authorized on the App Store.

Another handy feature this app has is the ability to downgrade apps. Users who prefer sticking to an older version of an app will certainly find this highly useful.

This app is recommended alongside AppSync for installing pirated apps that jailbroken iPhones support. Besides being an advanced file manager, it’s also a media player. Other functions include text editing, sharing files between iOS and computers, a terminal emulator, and more.

Like the previous app, this one is not compatible just with iPhones. It also works with iPad and iPad touch. Possibly the most popular jailbreak tweak, iCleaner helps remove unnecessary files. Quite a bit of a phone’s storage space is usually taken up by system files, so it can be a lifesaver if you’re running out of storage space.

This app is able to delete language-related files that are not used, such as voice control languages and keyboards.

There used to be an older jailbreak tweak called Barrel. It was able to change your homescreen transition effect to a cube-like one, but the list pretty much ends here.

The author of Cylinder made it because he didn’t like Barrel’s effect, while also wanting to add even more effects. Also worth a mention is the fact that you can combine multiple animations. If you do, they will all trigger at the same time. 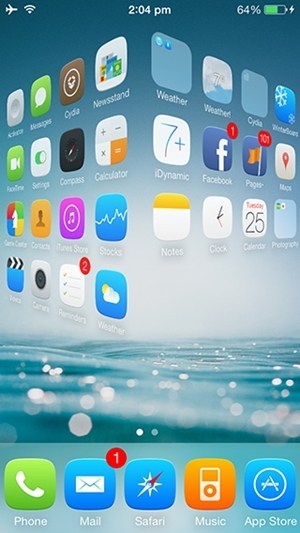 Instead of providing shortcuts that completely shut these down, Control Center’s functions still partially work. They only have limited capabilities, even when they’re turned off. Most users think that the Control Center should turn these off for real, which is why RealCC exists.

This app reprograms the toggles, so you can easily turn off Bluetooth and Wi-Fi. It’s very simple to install this app, and it shall work immediately. If you want to revert to the stock Control Center, however, you’ll have to uninstall RealCC.

This app gives your device another way to let you know somebody tried contacting you or sent you a message. It does that by showing a singular notification in a very minimalistic manner. ShortLook is well done because it shows this only while you’re not using the phone at all.

However, what makes it stanhttps://www.novodasoftware.com/d out is its plethora of customizable options. Besides turning this app on and off, you can toggle the notification content, set contact photos, and choose between a black and a transparent background. 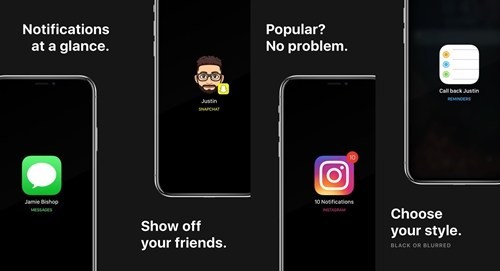 A successor to WinterBoard, SnowBoard is a theming app that supports other theming engine formats. It’s also compatible with Cydia themes and lets you completely replace your application icons. What makes it really good is the fact it doesn’t take a lot of battery power.

This app can’t be accessed from the home screen, as it’s just an addition to the Settings app.

This app only does a single, small thing: it adds the battery percentage indicator at the top right corner of your iPhone X screen. That’s it. It doesn’t even have any additional settings, not even to option to toggle. If you want to turn it off, you’ll have to delete it.

Each one of these is a dark mode app that’s worth giving a shot. DarkSounds alters the Apple Music app, DarkMessages the Messages app, while both Nebula and Deluminator darken individual web pages. This is great both for your eyes and your battery life.

Jailbreak tweaks are undeniably useful little apps which might make your life at least a bit easier. Just be careful with using the device itself, as it becomes a more likely target of a hacker attack, and it might become unstable.

Which apps did you find to be the best? Would you add any app to the list? Tell us in the comments below!