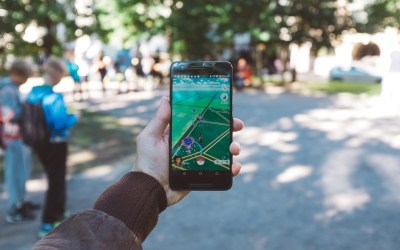 Unlike virtual reality (VR), augmented reality (AR) doesn’t create a world of its own. Instead, as its name suggests, it uses digital imagery to augment things in the real world, effectively combining information with entertainment. For example, when you point your smartphone’s camera to a map, an AR app can show you all the gas stations in the area. Similarly, when you point it to the sky, the app will show you the names and other relevant information about the stars and constellations you’re looking at.

Most AR apps available on the Google Play Store are hit-or-miss. They’re either well-designed and highly functional or gimmicky and useless. In this article, we will focus on the former and take a closer look at five of the best free augmented reality apps for Android you should try. 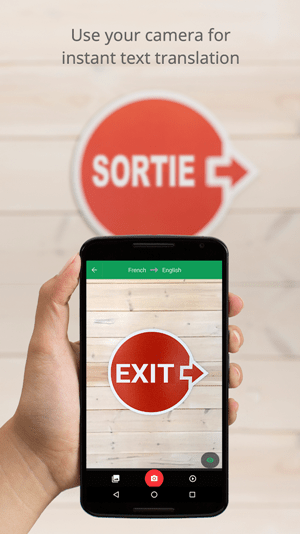 We’re starting with perhaps the most-used AR app in the world, Google Translate. You have probably used it in the past to translate text or whole web pages from one language to another, but did you know that it has a built-in AR component that can come in handy when you’re traveling? You can point your camera at any text in a foreign language, and the app will translate it to the language of your choice.

To do this, just open the app and follow these steps: 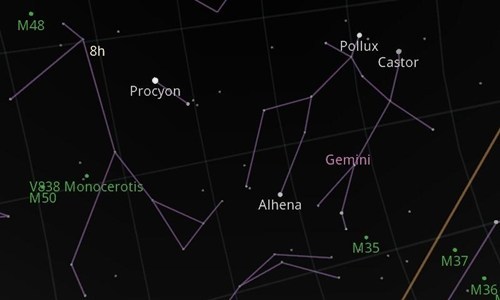 The authors of Sky Map, another popular AR app for Android phones, describe it as a handheld planetarium, which is exactly what it is. No matter where you are, as long as you’re in the great wide open, you can point your phone at the sky and know exactly which celestial bodies you’re looking at. Better yet, the app can help you find specific objects in the sky (e.g. Mars or the Moon), while the Time Machine feature lets you see what the sky you’re staring at looked like on a specific date in the past. 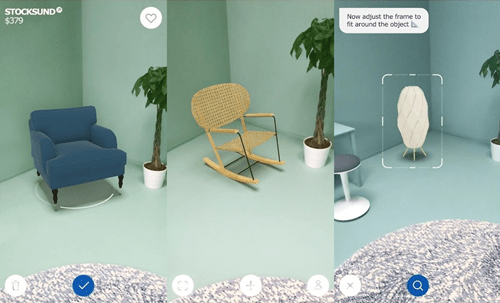 The IKEA Place app may seem like a weird choice because its primary goal is to sell you IKEA’s furniture. However, in addition to being one of the most talked-about AR apps, it can come in handy if you’re shopping for furniture and IKEA is your retailer of choice. With this app, you can download 3D models of any item from IKEA’s catalog and virtually place it anywhere in your home to see if it fits in with the ambiance and other pieces of furniture you have there. That way, you get to “try it out”https://www.novodasoftware.com/ before buying it. 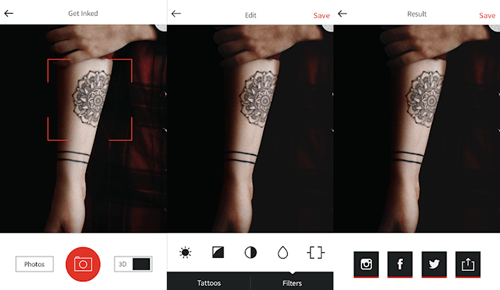 If you love tattoos but are not yet ready to get one, you will enjoy Inkhunter. Use a pen to draw a target on the area of the skin where you’d like to apply the tattoo. There’s no need to draw too much, just a few dots or a smiley face will do. Once done, use the app to see how one of the countless tattoo designs from the Inkhunter library would look on your skin. Turn on the 3D option in the bottom-right corner and start moving the targeted area of the body to see how the tattoo would look in real life.

With the Inkhunter app, you can even try your own designs and apply a variety of filters, which is great if you want to preview and further tweak your tattoo before actually getting inked. Finally, there is also a social option which allows you to share photos of your “tattoo” to Instagram, Twitter, and Facebook. 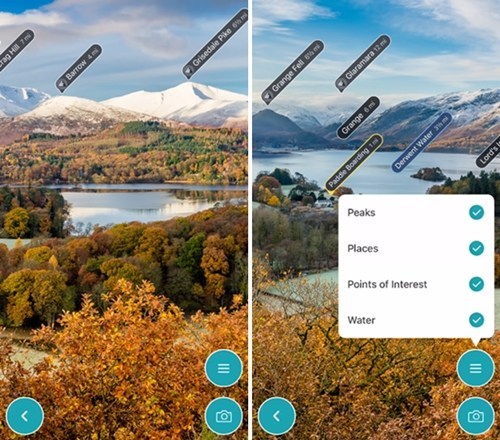 If you enjoy hiking, camping, or just spending time outdoors, ViewRanger is a great AR app to try. This app allows you to download maps, identify your location using GPS, discover nearby trails, and log your own trail. However, the star of the app is the Skyline feature which uses AR to its maximum potential.

Once on, it identifies all the places, mountain tops, bodies of water, and other points of interest seen by the eye of your phone’s camera, along with the distances to each of them. You can easily choose which types of objects you want identified by tapping on the “hamburger” icon at the lower-right. In addition, you can switch between miles and kilometers depending on your preference. The app currently has maps available for 23 countries, including the United States, New Zealand, France, Canada, and Italy.

Have you tried one of the apps from this list? If so, what are your impressions? Do you use any other augmented reality apps for Android not included on this list? Tell us about them in the comments below.