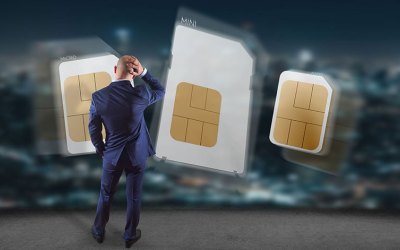 SIM is an acronym for Subscriber Identity Module. This technology has been used in phones since 1991, and it’s finally time for a major change.

A SIM is used to store your data and identify you, the user, so that your network or phone carrier can recognize you. Without it, you wouldn’t be able to use the network, store contacts, and more. Although SIM cards have become smaller over the years, they still take up space in your phone case. Also, when you want to switch a phone carrier, you have to get a new SIM.

eSIM or embedded SIM is the new, updated version of the SIM card and it aims to solve these problems. As the name suggests, this isn’t a physical SIM card – instead, it is already integrated into your device. You will find a detailed explanation about eSIMs if you keep reading.

The Global System for Mobile Communications or GSMA backed the development of the eSIM card and defined its standards. eSIM stands for either electronic or embedded SIM card. This makes regular SIM cards redundant because this new tech is like a chip placed inside your phone.

eSIMs are still new and they are not supported by all carriers and networks. They will definitely get more traction in the future, and experts expect a steep rise in popularity in 2020. When it becomes more widespread, eSIM technology will actually allow its users to switch carriers more easily.

You can control your eSIM from within your phone settings or a dedicated app. Besides making your life easier when you travel abroad or switch carriers, using an eSIM has another advantage.

It provides extra space in devices, which may not be that big of a deal on phones or tablets, but it is huge for wearable tech (e.g. smartwatches). In fact, Apple Watch Series 3 and 4 models already have embedded SIMs, and the results are great. 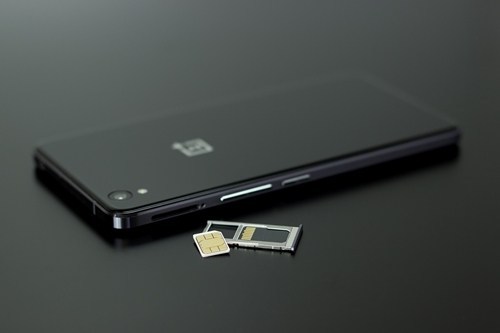 That brings us to the next topic, supported devices. Most prominently, eSIMs can be found in Apple devices such as the previously mentioned Apple Watches, iPhone XS, iPhone XS Max, and iPad Pro. The new Apple phones will most likely support eSIMs too.

Google embraced eSIMs as well, and you will find them in smartphones like Pixel 2, Pixel 3, Pixel 3 XL, as well as Google Fi.  Samsung does not have smartphones with eSIM support yet, but the Gear S2 and Gear S3 watches already support it.

The competition is likely to follow suit and implement eSIM support very soon. Besides Samsung, Huawei offers it for their phones in the near future. 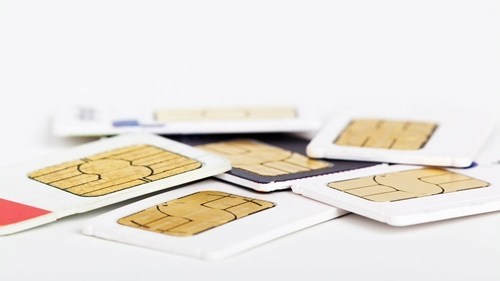 In the UK, the only carrier that offers eSIM service is EE. In Australia, it is only provided by Optus, while in Canada many carriers provide this service, including Bell, Virgin, and Freedom.

In case you are traveling, it is best to check with local carriers and see which one offers eSIM service. In the future, when this service spreads, it will be particularly useful to people who travel a lot because it will eliminate roaming expenses and switching networks will be much easier.

Vodafone, Orange, Deutsche Telekom are already on board, and more carriers are to follow soon.  The implementation of eSIMs to all smartphones seems inevitable, it is just a matter of time.

The Future Is Here

eSIMs come with many advantages which arhttps://www.novodasoftware.com/e waiting to be reaped. They are time savers, space savers, and there are many other cool benefits they could bring to the table. Regular SIM cards are becoming outdated and they are nothing but a necessity, for now.

Every year, phones are becoming slimmer, and getting rid of SIM cards will contribute to this trend. Also, wearables are going to have more functionality and better-used space thanks to eSIM technology.

The future is around the corner, and they say that eSIMs will surely be a big part of it. Do you agree with this? Give us your opinion and possible predictions about eSIM cards in the comments below.