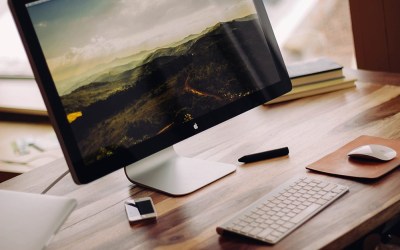 Apple’s flagship devices, both in laptop and mobile segments, have the True Tone Display feature. The feature’s been around for some time and is expected to become available on all Apple products in the future. Keep reading as we investigate what True Tone Display is, what it does, and how to use it.

In a nutshell, True Tone Display is a technology that allows the displays on selected Apple devices to adjust screen brightness and colors according to the environment. This technology that now graces all flagship devices of the Apple fleet is a direct successor to another popular technology – Night Shift. 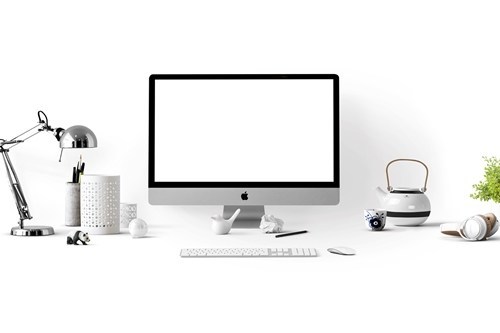 While Night Shift, introduced with iOS 9.3, was mainly intended to be used at night, True Tone Display works in bright and dark environments. With Night Shift, you could set your preference and that was it. When the feature activates, it adjusts the screen lighting to the set preference, regardless of the ambient light.

On the other hand, with True Tone Display, you don’t need to adjust anything, as the feature tracks ambient light on its own and adjusts screen brightness accordingly.

True Tone Display technology was first introduced with the 2017 iPad Pro models. The same year, Apple introduced it to the iPhone range. Models 8, 8 Plus, and X received the new self-regulating feature. The 2018 iPad Pro had the True Tone Display feature, and later that year, it was introduced to the MacBook side of the catalog – the 2018 MacBook Pro became the first Apple laptop to have this new feature.

Apple is expected to extend this feature even to the more affordable models in the future. At the time of this writing, it remains reserved for the Pro section of the iPad and MacBook ranges, as well as top iPhone 8 and X models.

How Does It Work?

True Tone Display has a smart multi-channel sensor with which it tracks the ambient light, whether you’re outside or inside. The feature then uses the gathered data to automatically adjust intensity, temperature, and white light percentage on your display. 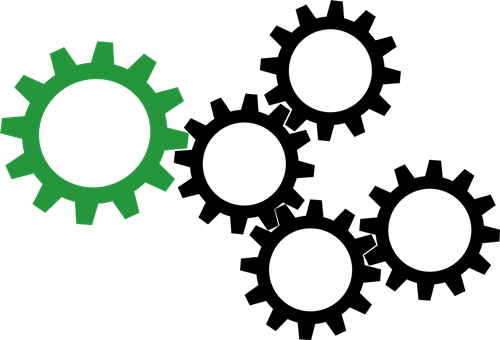 The effect should be similar to putting different types of light behind a piece of blank white paper. The brightness of white should be less intense and the changes should be less jarring than they used to be with the Night Shift feature. All of this is aimed at reducing the strain on the users’ eyes and giving the display a more natural look.

Apple is notorious for being very picky when it comes to third-party compatibility. So, as you might have guessed, only a handful of brands and models are compatible with the True Tone Display thttps://www.novodasoftware.com/echnology. The list currently includes only a pair of LG Ultrafine displays – the 4K and 5K models.

Needless to say, Apple’s own Thunderbolt monitors are also compatible with this feature. You can connect both the Thunderbolt 2 and Thunderbolt 3 displays to your rig.

Should You Use It?

True Tone Display is great when it comes to relieving the eye strain. It works almost seamlessly and can adjust to pretty much any lighting in any environment. Regardless of the time of the day, True Tone Display makes the colors look fresh and natural and needs zero attention and correction once activated. Casual users might want to keep it on constantly.

On the other hand, professional image and film editors might want to keep the True Tone Display feature off, at least while they’re working. It is very hard, if not impossible, to properly manipulate colors on a photo if the display lighting and on-screen colors keep changing. Luckily, turning the feature on and off is a piece of cake on all devices that support it.

How to Enable and Disable It

Here’s how to toggle the True Tone Display feature on or off on and the iPad Pro and the iPhone:

Here’s how to activate and deactivate True Tone Display on a MacBook Pro:

I Can See Clearly Now

True Tone Display is a much-improved successor to the Night Shift feature. The best thing about it is that it can optimize the colors and display brightness on its own, regardless of the environment. However, it might be a detriment to professional image and video editors.

Do you use the True Tone Display feature on your Apple device? Does it really help reduce the strain on the eyes? Let us know in the comments section below.