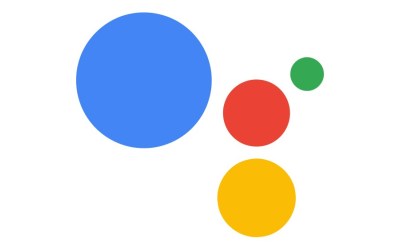 You have probably already heard of Microsoft’s Cortana, Amazon’s Alexa, or Apple’s Siri. Google Assistant is very similar to these. It is activated with voice commands such as “Hey Google” or “OK, Google.”

Google stepped up their game and improved the Assistant a great deal since it launched in 2016. They spread it all over their devices and different platforms. Many big names, such as CNN and Huffington Post, partnered with Google to enable the Assistant in their services.

Here’s everything you need to know about Google Assistant.

Google Assistant had humble beginnings. It started out as a personalized Google Now extension used to organize your time and fetch information of interest. Over time, Google decided to drop Google Now, but they saw potential in Google Assistant.

Luckily they kept it and improved on it. They used the personalization features it used to have and added voice commands to it. You can control Google Assistant with both text and voice commands.

For a while, Assistant was only usable within Google Home and Google’s Pixel smartphones.  But that’s no longer the case, which brings up the next talking point.

Google Assistant has come a long way, because today, just about any Android device has it. These devices include Android TV, smartphones, and even Wear OS devices. Even some cars with Android Auto have it, and Nvidia Shield features this virtual assistant as well.

Google Home is still seen as the home of Google Assistant because it was natively used on its smart speakers. But it now works with many smart speakers from other companies, such as LG, Sony, and Panasonic.

A big part of Assistant’s use lies in controlling Google Nest products, as well as other smart home systems, including the Tradfri range from Ikea, and Philips Hue.

Some of the Assistant’s settings allow you to use it despite your phone being locked. It is very versatile and user-friendlhttps://www.novodasoftware.com/y. Which brings us to something extraordinary – Google Assistant is available on iOS too!

It is a standalone app which you can download for your iPhone and iPad. In case you own these devices and dislike Siri, you can give Google Assistant a try. 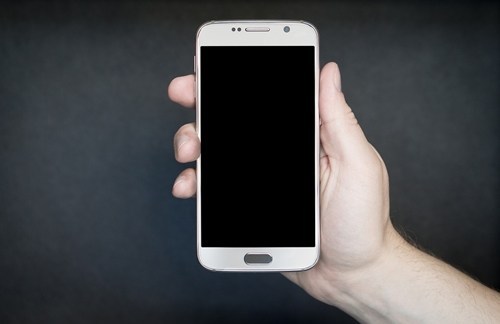 Google Home works the same way as when you use Google Assistant on your smartphone, but you have a much bigger variety of features and services. You get smart home control, Chromecast streams to your Android TV, and many other great things. 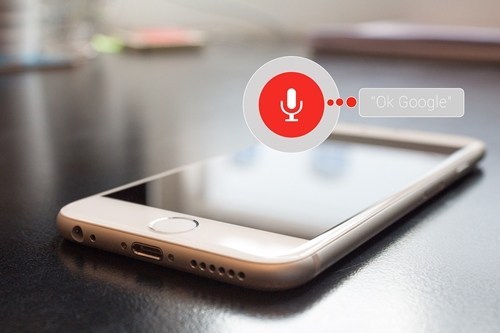 Google Assistant is pretty intuitive, you don’t need a separate voice command for each of these actions. It will listen to the follow-ups after you activated it, meaning you can make several demands at once. Another great feat is that Google Assistant can tell your voice from others, it will know who is speaking and adjust the response to your needs. It also understands a wide range of accents.

Best of all, it keeps improving. Google aimed to make it proactive instead of just a passive machine responding to instructions.

Google Assistant is an amazing piece of tech and it can be used for all sorts of things. Google did a fantastic job with cross-product integration, especially with Google Home. All these devices can be linked for a seamless experience.

Google Assistant is like Santa’s little helper if you are Santa. Many people use it every day on their Android smartphones and its use will only keep growing. Have you started using Google Assistant? If not, do you have misgivings about using it? Share your thoughts in the comments.