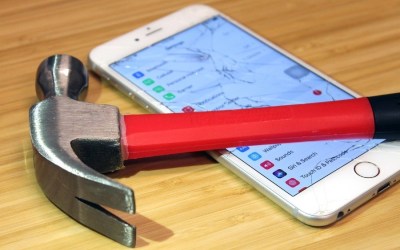 Facebook Messenger has never been the most stable of apps. Neither the iOS nor Android version has ever really worked well enough. So much so that I switched to Messenger Lite. If you want to stick with Messenger and want to stop it crashing or causing issues, this tutorial is going to help. I’m going to show you a few things to do if Messenger keeps crashing in iOS.

Facebook Messenger is several years old now but even with several significant updates it still has a habit of crashing or causing errors. The ways we address crashes in most apps will work here too and should stop Messenger crashing for a while at least. 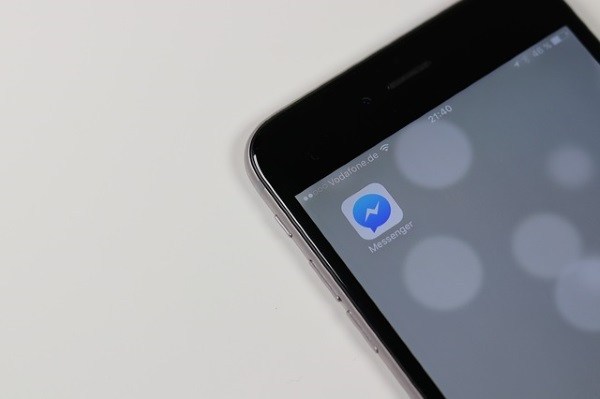 As always, the first thing to do if an app crashes is to restart it. As apps crash completely in iOS, you don’t have to force stop or do anything else like in Android. If Facebook Messenger crashes, give the phone a second to drop the process and then start the app again. It should work for a short time before crashing out again.

Making sure you’re running the latest iOS updates is another common way around app crashes. It is rare that it is iOS causing the problems but as an updated operating system is always good, it’s worth doing.

Open App Store and Update or Update All depending on what you see.

The above process will upgrade Messenger as well as your phonhttps://www.novodasoftware.com/e but if you skipped the iOS update as you know you’re already running the latest version, you can jump straight to updating the app itself. It is more likely that Facebook Messenger will have an update for stability than iOS so feel free to swap this and the iPhone update around as you see fit.

I have no idea why signing out of Facebook and back in again can stop it crashing but I have been reliably informed that it does. Therefore, I suggest trying it the next time your app crashes more than once in a session.

Multitasking is great and all but it can generate its own issues sometimes. If you find Facebook Messenger crashing and you are running the latest version, it is worth seeing what else is running and perhaps hogging resources. Newer iPhones are perfectly capable of running multiple apps at once but shutting some down is a useful thing to try.

Tap the Home button twice and swipe up any running apps to close them. Retry Facebook Messenger to see if it will run without crashing for a while.

Reinstalling Facebook Messenger isn’t guaranteed to stop crashes as it’s the app itself that is inherently unstable. It is worth trying if you’re going through a spate of crashes one after the other. If you change any settings or modify the app in any way it can exacerbate the issues and just make things worse.

Press and hold the Facebook Messenger icon and select the small ‘X’ to delete it. Select Delete to confirm your choice. 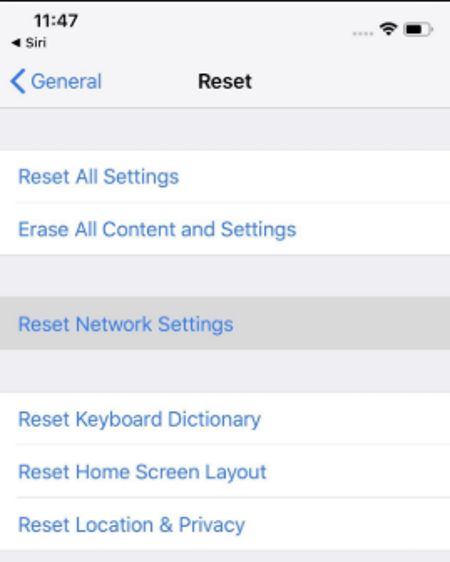 Another unlikely but apparently effective way to stop Facebook Messenger crashing is to either switch from 4G to WiFi or reset your network settings on your phone. Again, I have no idea how this could stop the crashes except it forces Messenger to switch network config to match that of your phone, nevertheless, it apparently does work.

Try switching from 4G to WiFi if possible and retry Facebook Messenger.

Otherwise, resetting your network settings is more serious but an option.

I leave this until last as you will have to set up your WiFi network again, set up any passwords, cell settings and any VPN you might use.

I know it’s not exactly a fix for Messenger but if nothing else works, try Messenger Lite. It has also had a bumpy ride but the recent updates have made it more stable than ever. It also doesn’t harvest anything like the amount of data that the Facebook app does so that’s another benefit.

You can remove the standard Facebook app altogether if you like or leave it on the phone as Messenger Lite will sometimes call it up for accessing Marketplace from a notification.

Those are the ways I know of to restore Facebook Messenger in iOS. Know of any others? Know of a better app than Messenger Lite? Tell us about it below if you do!