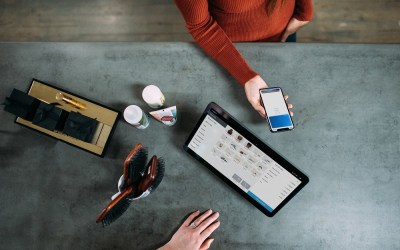 More and more people are hovering their iPhones over terminals to pay for all kinds of things. Apple Pay is getting more popular by the day, and the number of places where you can use it seems to go up by the day, as evidenced by the periodic update emails from Apple.

Apple Pay has grown to become one of the most widely used NFC contactless payment methods in the US, and Canada and the UK are not far behind. Stay tuned if you happen to live in other countries as you’re not going to be left behind for long (just a guess – don’t hold us to it).

Long story short, Apple Pay makes it very easy to buy stuff in both online and brick-and-mortar stores. So where can you use it? Let’s take a look at some of the most popular places that are available at the time of this writing.

There are hundreds of stores in the US alone that accept Apple Pay. Apple is pushing it to the POS system of as many retailers as possible, as mentioned above. Some of the major stores that currently accept Apple Pay include but are not limited to:

As mentioned, the list is much longer. Chances are that you’ll be able to use Apple Pay ihttps://www.novodasoftware.com/n many stores near you if you live in a metropolitan area. Case in point, 65% of all US-based retailers accept Apple Pay. 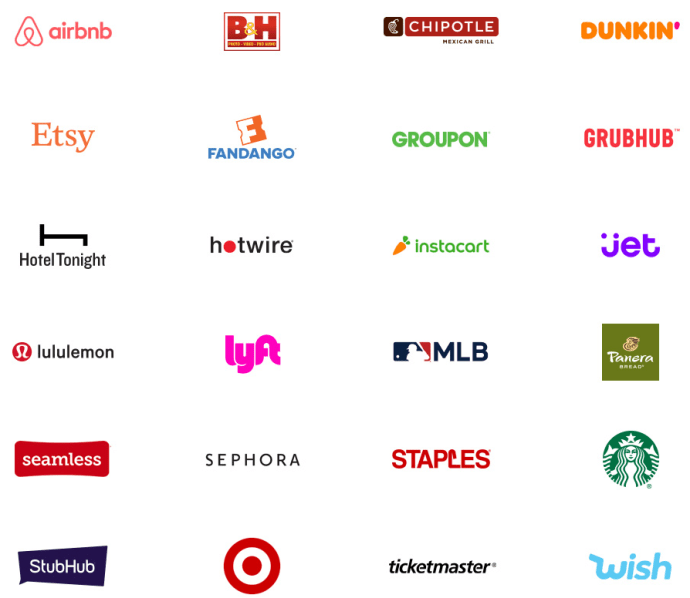 You’ll be happy to know that many major apps and online stores accept Apple Pay. Even Apple couldn’t keep track of all of them, so here are some of the bigger names for your perusal:

Finding Stores That Accept Apple Pay Near You

Thankfully, you don’t have to look through the whole list of stores that support Apple Pay. Your iOS device makes it quite easy for you to find places that accept Apple Pay around you. Here’s what you have to do: 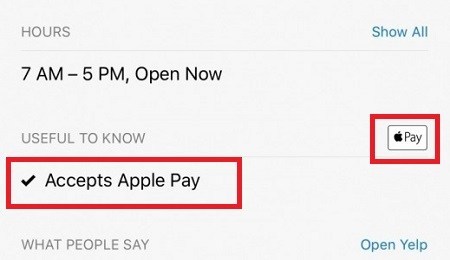 If not, the store probably doesn’t accept Apple Pay, or at least not yet – Apple updates the maps with the latest information regularly, so it’s a reliable way to find out whether you can use Apple Pay at a certain location.

Apple is really serious about their transaction service. If you follow the stock market at all, you might have known that the sales of iPhones have slowed. So this is one of Apple’s future growth drivers.

In fact, Apple is supposed to release its own credit card, which we can expect in the summer of 2019. In addition to stores and restaurants, Apple is hard at work at bringing Apple Pay into colleges, non-profits, and other institutions. You’ll soon be able to donate money literally hand over fist (assuming your phone is in your fist).

If you live outside the US, check and see whether your bank accepts Apple Pay. Apple is partnering up with many major banks, particularly those that do business in the US.

Do you use Apple Pay or do you not care for it? We’d love to hear your experience or opinion in the comments below.