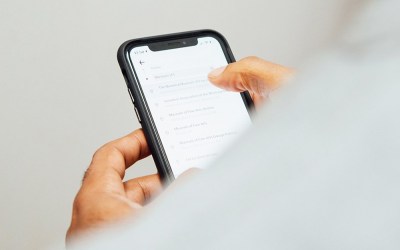 Apple doesn’t like to wait for long in between new phones, the better to accomplish those sales bumps. They release new models every year, and they always like to make a big song and dance about the latest bells and whistles on their newest handsets.

But in 2018, they broke with their relatively well-established procedure of sequentially numbered devices when they announced the iPhone 8, and the iPhone 10, with no mention anywhere of a 9.

Sure, they add letters here and there, and they’ve even skipped a number before (there was no iPhone 2, after all), but even so it seems rather strange that they jumped past the iPhone 9. So, what gives?

Apple’s modus operandi is to save numbers with no letters after them for phones that represent a redesign rather than an update. Some people have suggested that the iPhone 8 should really have been designated the iPhone 7S, as it was not remodeled like most of the other whole-number phones before it.

However, this time around the iPhone 8, now a mid-market device, was joined on stage by the announcement of a new flagship model, the iPhone X. X is the Roman numeral meaning 10, and Apple apparently expected people to refer to the phone as the ‘Ten’ rather than the ‘X’.

The most direct reason for the new name is that it is a reference to the recent passing of the iPhone’s tenth anniversary, as the original model was released at the end of 2007. However, this isn’t the only cause for the change in naming procedures. 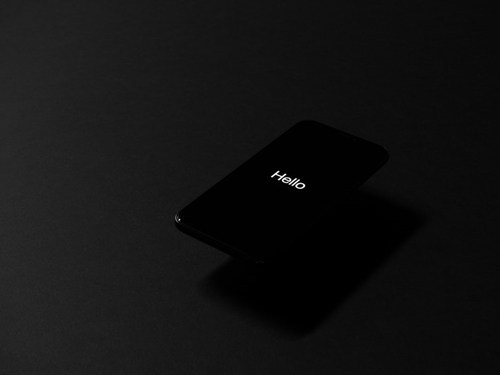 X Is the New Black

Another important reason that they broke with their naming tradition is that the new model of phone represents a radical redesign of the handset, which has apparently been in development for a number of years. It’s got a whole new look, and enough upgraded hardware to be a pretty big step forward from its stablemate, the iPhone 8.

The home button at the bottom center of the previous iPhones was no longer anywhere to be found. In its place was Face ID, Apple’s supposedly more secure facial recognition security measure. The screen is almost bezel-free as well, except for the somewhat controversial notch at the top, which houses the front-facing TrueDepth camera system necessary for Face ID.

Just like Microsoft did with the jump from Windows 8 to Windows 10, Apple is using the jump to symbolize how much of an advance the X is from the previous iterations of the phone. The iPhone X is the future of the brand and the starting off point for the versions to come. 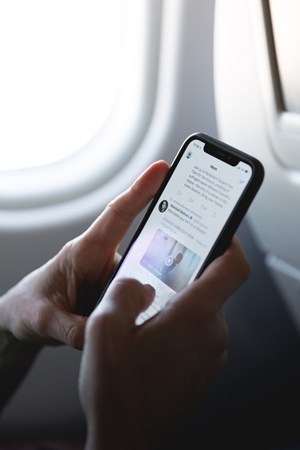 It has also been suggested that, had they released models designated 8, 9, and 10 all in one year, it would be encouraging consumers to treat the 9 version as the middle of the road option. That would encourage people to go for the 9 instead of the 8. In other words, it’s a canny bit of marketing in order to try to push sales of the two new models instead of splitting them three ways.

There are a few other theories circulatihttps://www.novodasoftware.com/ng, one of which suggests that they may have been reluctant to use the number 9 because of its negative connotations in Japan. In Japanese, 9 sounds similar to their word meaning “suffering” or “torture”, and so it is thought to be an unlucky number.

As odd as it sounds, it’s not out of the realm of possibility that this was an actual consideration. iPhone sales in Japan far outstrip any other smartphones, holding a market share of 56% at the end of 2018. Seeing as their nearest competitor, Sharp, had a share of only 9.8% in the same period, it would be understandable that Apple would want to avoid any losses in this valuable market. 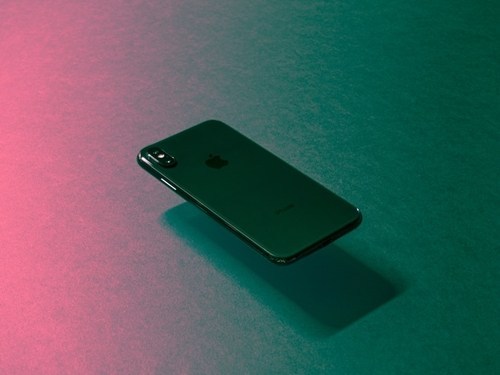 There Is No Nine, Only XR

If you really want to get the equivalent to the iPhone 9, the closest you’ll be able to get would be the iPhone XR, released in October 2018. It is, essentially, the middle of the road phone that the iPhone 9 would have been, had it actually existed by that name.

It’s a few hundred dollars cheaper than the new flagship XS model, and accordingly, it has lower specs across the board. Its camera is missing the telephoto lens of the more expensive version, and the XR has a larger bezel due to the use of an LCD display rather than the XS’s OLED.

That said, it has an impressive battery life compared to many other iPhones, including its bigger brother. The XS actually has a smaller battery than the iPhone X that it replaced. Meanwhile, the XR’s lack of all the top-of-the-range bells and whistles results in a much more respectable staying power. Plus, with iOS 13 leaving its beta phase soon, the phone’s apps will be better optimized and so it will run more smoothly than it currently does.

An Apple A Year Keeps the Doctor Away

There you have it – the iPhone 9, the phone that never was, thanks to marketing ploys, a tenth-year anniversary, and possibly to avoid scaring off the Japanese consumers. After all, the iPhone Torture just doesn’t have the same ring to it…

Do you have a better theory as to why Apple did away with the iPhone 9? Give us your best tin-foil hat conspiracies in the comments below!